Home Spirituality 4 Signs Your Pet Has Seen A Ghost 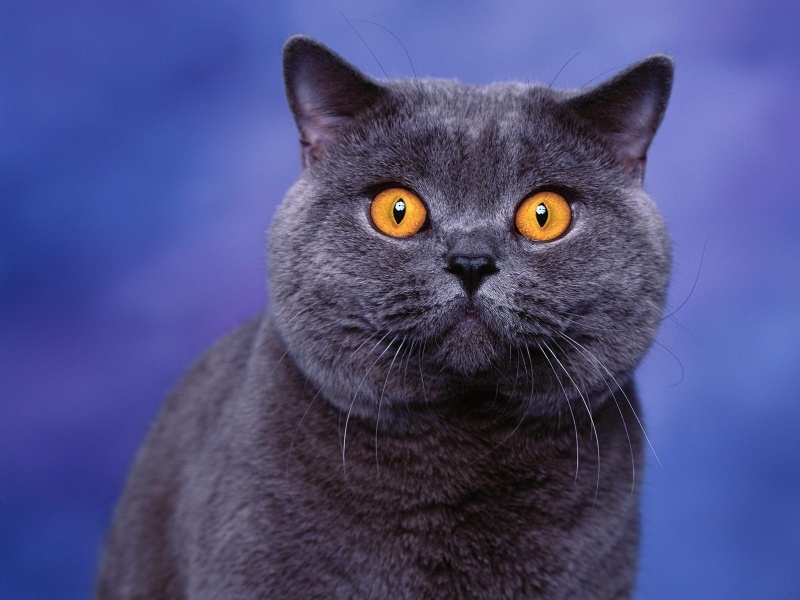 It’s an interesting question, and while it remains unclear whether or not ghosts actually exist, many people do believe that animals’ exceptional senses allow them to see anomalous activity that we humans cannot. There are even some alleged “signs” that our pets can, in fact, see ghosts.

Here, we’ll examine four of them.

A Quick Word On Animal Senses

It’s well known that dogs have much better senses than humans.

According to Animal Planet, a dog’s eyes “detect more delicate movements; his sense of smell is 1,000 to 10,000 times more sensitive than a human’s. He can hear much higher frequencies, and at four times the distance of a human with normal hearing.” This, some claim, could mean that dogs and other animals also sense the paranormal, and are often more accepting of it.

1. Looking through the air with eyes following something invisible

In December 2011, YouTube user Zack Clark decided to record footage of his dog, Zoey, who had been “exhibiting strange behavior.”

This included focusing intently on a certain area of the apartment, and seeming to follow an invisible force with her eyes. At the end of the following video, Zoey even seems to look up and stare at the alleged ghost. Whatever is happening here, it’s clear Zoey can see (or sense) more than her owner.

2. Barking, growling, or hissing when nothing is there

As seen in the above video, this dog not only follows that invisible something, but also barks and growls at it. This could, of course, be due to a variety of reasons — perhaps there are mice in the walls, or there’s a sound present that’s inaudible to humans (possibly infrasound). It could even just be a reaction to the shadows on the walls.

But there’s another possibility: Could this be a sign that a ghost was present at that moment?

The following video may beg to differ:

The third sign that your pet has seen a ghost is simple: acting distractedly. Ignoring you, its attention split by a (potentially) invisible force in the room.

4. Fear of the Unknown

Reddit user Lillibeth shared a story two years ago that exemplifies our final sign that your pet has seen a ghost: fear. She had recently moved into an old house with her grandparents. The place was about 100 years old and, in her words, “creepy.”

One night, she and her dog, Lola, were about to go to bed. But Lola began to act strangely. She jumped up and went to the bed’s edge, as if to look over. Her eyes then began to follow something in the air, something invisible.

“I would call her name and she wouldn’t move,” Lillibeth wrote. She turned on the light to see if perhaps Lola was being pestered by a fly or a mouse, but she saw nothing. Then, as if in fear, Lola curled up against Lillibeth, occasionally glancing over the edge of the bed throughout the night.

Was Lola afraid of something her owner could not see?

These are questions I suppose we can’t answer. We can’t speak to our pets and know what they’re thinking. What are their eyes following when we see nothing there? Why are they barking or growling, why are they afraid?

Has your pet ever acted strangely? Do you believe it was a ghost?

Kundalini: The Evolutionary Energy In Man

Yes, Having The Akashic Records And Your Psychic Powers In...

Another Powerful Jim Carrey Message To Humanity That Could Change Your...

Things Our Deceased Loved Ones Want us to Know (Especially During...