Home Consciousness Psychic Empath Types: How Do You Manifest Your Gift? 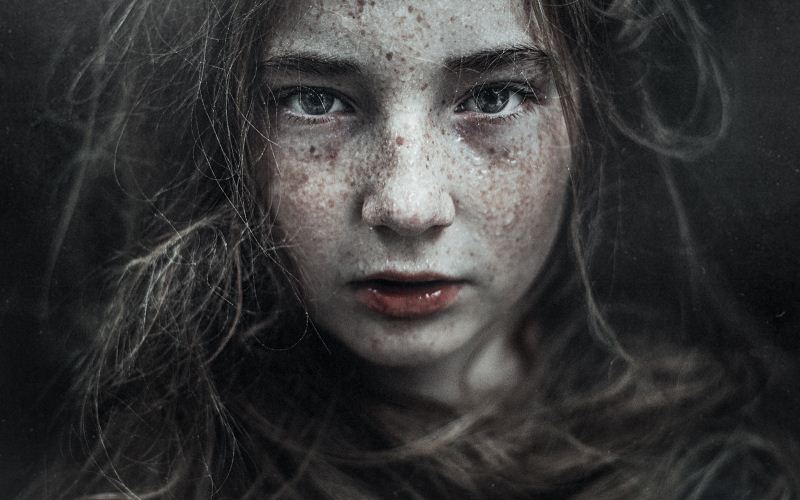 Well, we all know who empaths are and how important they are for this utterly divided world.

But this article is for those who think that the word ‘Empath’ is a monolith. Nope, there are various kinds of empaths. All have a different shade or characteristic that makes them unique as well as important for the world in their own way. So, here we bring to you the five kinds of empaths:

But this comes at a cost. The emotional problems of the people can almost overwhelm an empath. This might bring down the energy of the empath and might make them feel exhausted and gloomy. Thus, spiritual cleansing is excruciatingly important for these kinds of empaths.

Explaining medical empath might be a little complex but we will try to do it in simple terms for you. The thing about medical empaths is that they can “feel” where you are feeling any pain or blockage or any form of disease. Thus, they are beyond the realm of emotions and into the realm of the body. Sometimes, medical empaths may get so deeply involved in the ailment of the other person that they might start showing symptoms themselves. Isn’t that weird?

But this is actually true. This is precisely the reason why medical empaths need to understand boundaries and maintain them. If you are a medical empath, learn to help people but from a ‘distance’.

Nature empaths can feel the energy and vibrations of the natural world that is around us; the plants and the animals. They may even be able to tell about changes that are taking place in the earth like shift in plates or any sort of natural disasters.

Nature empaths live in close connection with the Mother Earth and receive all their energy and strength from Mother Earth. They can actually maintain balance and harmony in the natural world around them, merely by their presence.

Sometimes they get so affected by people that they might even begin to imitate their actions. In this case, the claircognizant empath needs to learn the idea of boundaries and try to maintain them as much as possible.

So, what’s your Empath type?

Why So Many Millennials Are Rejecting Religion And Turning To Witchcraft...

Common Symptoms Of Spirit Attachment And What To Do About It