They are anarchist, other worldly, new age gatherings wherein the purpose is to commemorate the ideas of love and freedom.

Rainbow gatherings are unregulated and open to all. Different workshops teaching dance, music, meditation, yoga and the use of psychedelics are held with the help of the community.

Denis Vejas was hitchhiking eight years ago when he met some Italian hippies who introduced him to the concept of rainbow gatherings. 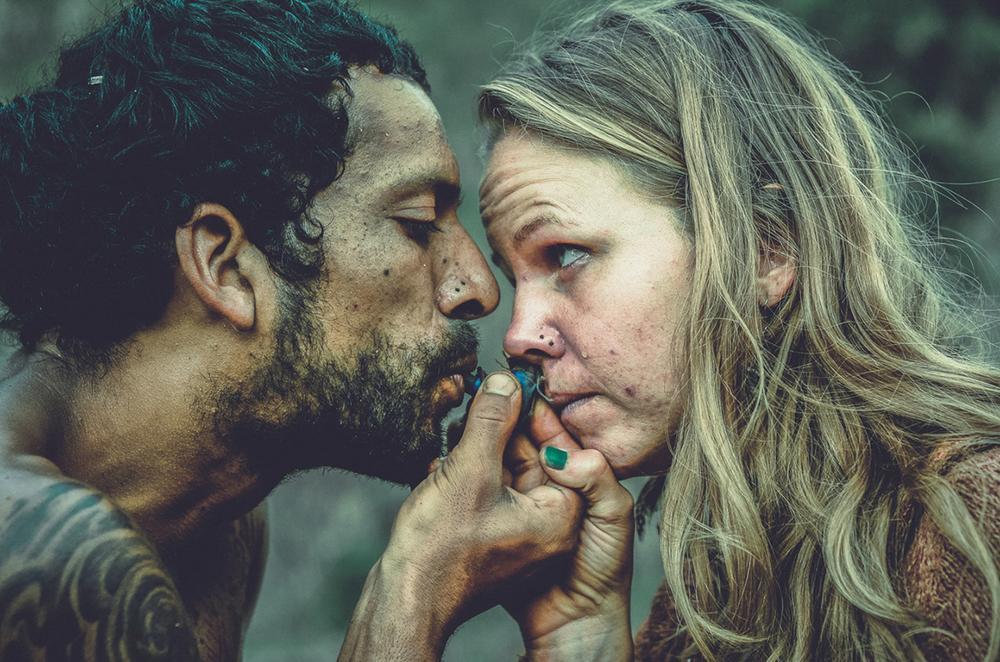 Then he decided to join a mailing list about upcoming gatherings and when the summons came, he packed up and headed for the gathering place.

Initially, even his reception was too much for him as strangers wearing little or no clothing came to embrace him and to let him know that he was loved.

All around him several activities were going on. One cluster of people were singing Krishna hymns, another cluster was dancing to the beat of a drum and a joint was soon handed to him.

He was pleasantly taken aback by the sheer variety of people he met at that first gathering.

Denis saw traditional hippies, nomads, Russian priests who were always drunk, die-hard anarchists, hackers, people who believed that they were prophets or that iconic religious figures and artists were born again through them.

Despite their differences, he saw all these people come together and hold hands in the same circle, completely at peace with each other.

The first experience intrigued him so much that he gradually began to attend more and more rainbow gatherings in different countries, even on different continents.

The following photographs were shot over a period of time from 2011 to 2014 at various rainbow gatherings in Mexico, Guatemala, Russia and Morocco. Women, Remember This During The Mercury Retrograde Period

This Is How The Mercury Retrograde Will Affect Your Body

Your Life Path Number Says A Lot About Your Personality

I Don’t Want A Lover, I Want A Best Friend