Home Spirituality Real And Fake Orbs: Here’s How To Tell The Difference 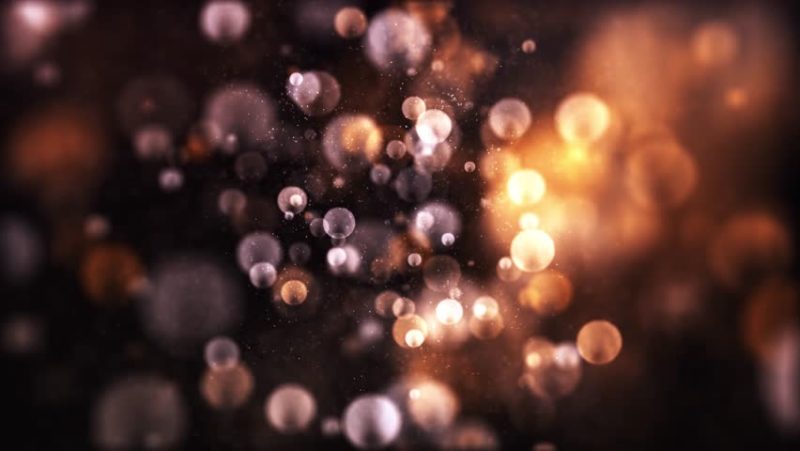 It does not take an archive of horror films for you to know what orbs are. They are generally associated with spirit hunters, psychics, and everything on the supernatural level.

You must have noticed circles of light in Fantasy movies. Those actually exist in real life. But how do you verify their authenticity?

There are too many pictures on the internet that claim to have captured a real orb’s light. Think about it. Isn’t it a little fishy that all human beings have high-quality cameras on them in the exact moment that supernatural elements start acting up?  The shiny light is very easy to reproduce, if you know a thing or two about heat and angles. Notice the glint of your watch on outer surfaces? It is literally that simple.

Even in the case of videography, it is extremely easy to trick the human eye. There will be debris masquerading as your ticket to space, or the frame will be too blurred to scrutinize. If one wants to cook up some controversy, there are a million ways to achieve it.

In the age of Photoshop, you should not believe in everything the Internet throws your way.

Orbs From The Spirit Realm

In most cases, you can put down this paranormal spotting to a combination of dust and light. But some incidents stand apart, significantly. If you notice the circle of light at the back of the person, then it is probably an authentic orb. If it was made of natural particles, then the entity would have appeared before the subject in the photograph.

You cannot reflect backwards. Like most supernatural activities, spirit orbs are not exactly well-formed. They can be very deformed, ununiform in their translucence, much more thick, and evidently in third dimension. Unlike natural elements, these orbs are not governed by the laws of nature. So, heavy breeze or torrential downpour does not seem to affect them.

In fact, they openly defy the laws of Physics by passing in and out of walls, doorways, floors, and reappearing through an illogical exit. You cannot pinpoint any law of Nature to its behavior. This is perhaps the first telling sign of anything that is otherworldly.

When Orbs Are Visible To The Naked Eye

Even the ones caught on screen were seen my people in real life, first. Many people have confessed to being witness to this supernatural phenomenon. They have even tried to establish communication with the ones who have seen them. They follow the viewer, descend upon them, and seem to be attracted to them. This is, of course, the accounts of the viewers themselves, since it is quite impossible to interview the orbs.

Should you ever encounter an orb that is trying to be friendly with you, do not be afraid. They do not want to harm or hurt you in any way. Reports are testament to their calm behavior. They are just passing through, on their own laws, in their own time. These are the Casper-like ghosts; the nice ones you could be friends with for life.

Many people conclude that these orbs are actually the spirits of angels or higher powers, trying to guide us towards the right path. They are trying to help us recognize the Truth. Their energy influences ours greatly, cleansing our aura, and pulling our heart back into the right place.

I know you still doubt their authenticity. I do, too. I hope we stumble upon these nice spirits someday, so we too can believe in great magic.

The Spiritual Power Of Hair

What Spirit Are You? Air Water Earth Or Fire?