Home Uncategorized Have You Been Cursed By An Evil Eye? Here’s What You Need... 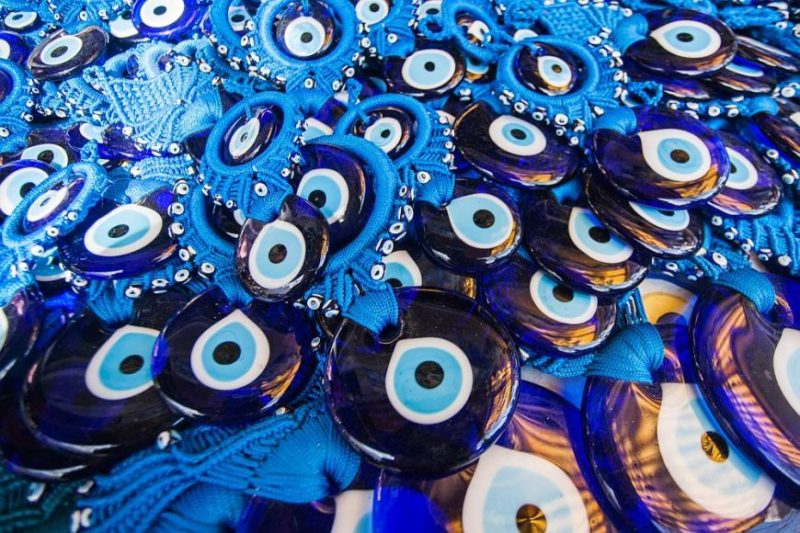 The concept of the ‘evil eye’ has its roots in envy, or jealousy. In some traditions, people attach a rather mystic, and mythological twist to this phenomenon. They believe that some people possess the capability of cursing others with their ‘black magic’. This is quite familiar to what people appropriated as the ‘witch’ tradition.

The entire phenomenon of voodoo dolls, hex, and witchcraft is commonly related with the ability to put fatal curses on just about anybody. However, in some beliefs, it is not restricted to people to can perform extensive magic. It can be wielded by anybody with a particular zeal for causing harm.

The History of Finding These ‘Witches’

If you have a new family in your hometown, whom you do not know, or have not interacted with extensively, then it was common for people to assume that they would bring harm. Fueling the racist beliefs, the color of someone’s skin would also make them a potential suspect.

If the minority skin color in the town is ‘light-brown’, then they would be segregated and discriminated against, for the fear of being cursed. This is one of the biggest misconceptions that apartheid was based upon.

Have you ever felt like everything you touched would burn to the ground? That everything wrong on Earth was somehow related to you? Evidently, a lot of people feel that way about themselves.

It is only coincidental, but they are labeled as the ‘unholy’, and ostracized from social gatherings. A folktale speaks of a certain gentleman who gouged out his own eyes after being convinced that his gaze held evil in it.

There are several gems and spells that can be cast to protect you from the effects of the evil. They are commonly found with astrologers but are also available on online stores. There is a plethora of protective gear that you can choose from- each carrying a vital element of positive energy.

How To Help Yourself If You’ve Been A Victim Of An Evil Eye?

There is no steadfast rule that will assure a genuine outcome. However, the first thing you should keep in mind is avoiding the ‘pretenders’ who simply want to rob you off your money. Instead of removing the curse, these fake-priests can aggravate your situation further. It is widely said that salt helps ward off the evil.

If you are averse to religious customs, or an atheist, then here is a different method you could use:

One: Write the name of somebody suspicious, or one who have put the curse on you, on a white sheet.
Two: Flip the sheet, and write a positive message, such as: “This evil spirit cannot touch me. I am beyond all of this.”
Three: Close your eyes. Visualize the hex as a small dot that is vanishing from the horizon.
Four: Light a wax stick, and read aloud the positive message that you had written down, a couple of minutes ago.
Five: Burn the whole thing. While the sheet is turning to ask, imagine your curse in place of it.

This ritual should be enough to protect you. Self-Love Isn’t Always A Walk In The Park, But It’s Absolutely Necessary 10 Showing Signs That You Are Under Spiritual Attack

Self-Love Isn’t Always A Walk In The Park, But It’s Absolutely...