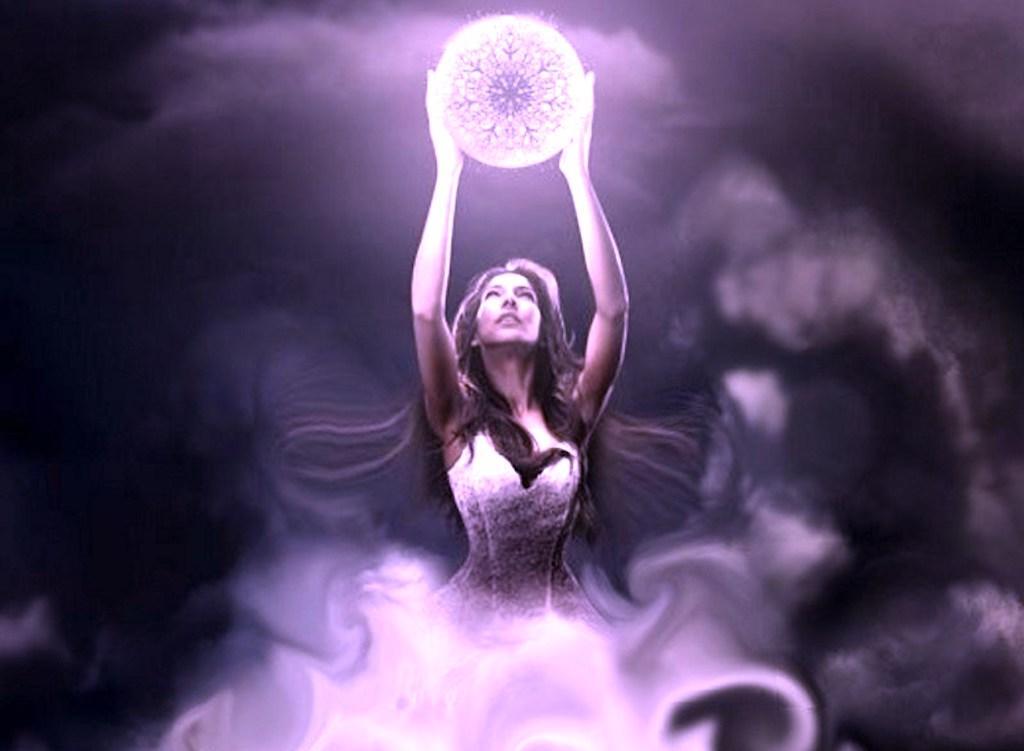 Definite crusade happens in order to help in balancing the dualism or polarity between female and male.

As a lot of people speak against injustice and abuse, that thing rises towards a great revolution of some remarkable proportions. So, how a man can play a significant role in such transformation without being afraid of losing his identity?

The feminine divine movement – what it is?

For years, we raised in the world dominated by men. This disparity which is caused by lack of some balance and by polarity too contributed to making the world full of confusion. Jus as a phoenix which rises from ashes, this divine feminine movement also seeks to balance this inequality.

This divine feminine movement does not focus on dominance and power, but instead, it celebrates some of the strengths which females have, such as harmony, healing, intuition, and creativity. Also, it admires the Goddess, as well as encourages reconnection with nature, Source, as well as beauty.

By nature, women have the responsibility of birthing. The awakening process of the divine feminine is actually about to play the character of the midwife in order to facilitate birthing of the planet in some place of conscious evolution and unity. Also, it is all about appreciating and honoring Mother Nature, for everything that she gives us. In fact, we should appreciate the variety and diversity of every existence.

This divine feminine movement is not focused on dominance by females. In fact, it respects all life. Also, it is all about tolerance, justice, and equality.

In what way men can assist in this transformation?

This divine feminine movement does hardly consist of stereotypical or standard male behaviors. As some sources state, such stereotypes are courage, independence, and assertiveness. A lot of male figures keep their identities profoundly buried in their control, leadership, and dominance. With the rising of the divine feminine movement, men can feel how their realities crumble. When they lose their ability to control they may also feel uneasy or inadequately.

However, several shifts and reminders in perspective can help men in welcoming this movement and also assisting the process of transformation.

The first one is to remember that they actually incarnated in order to raise vibration, as well as develop the soul further on. Moreover, there are men that chose some soul contracts in order to embody in their life with twin flames. However, such relationships cannot always be colored in pink.

Another pattern which is also advisable is some shifts in the perspectives. It will be an empowering thing to leave fear of losing control behind, as well as feeling without any powers, and embrace the strength which is required in order to facilitate some changes. One necessary thing for men would be to understand the divine feminine movement.

Men will also have a chance to help in orchestrating some beautiful symphonies of awareness evolution with supporting, as well as celebrating the divine feminine.

There will be a real synergy possible between sexes when men finally remember the authentic self of themselves, and the polarity or dualism which exists within every person.

How To Access Your Inner Voice For Spiritual Guidance

Enlightenment Is Difficult To Achieve. These Steps Teach You How To...

You Can Invite Angels Into Your Home & This Is How...