Home Parapsychology A Closer Look At What We Know As The 6th & 7th... 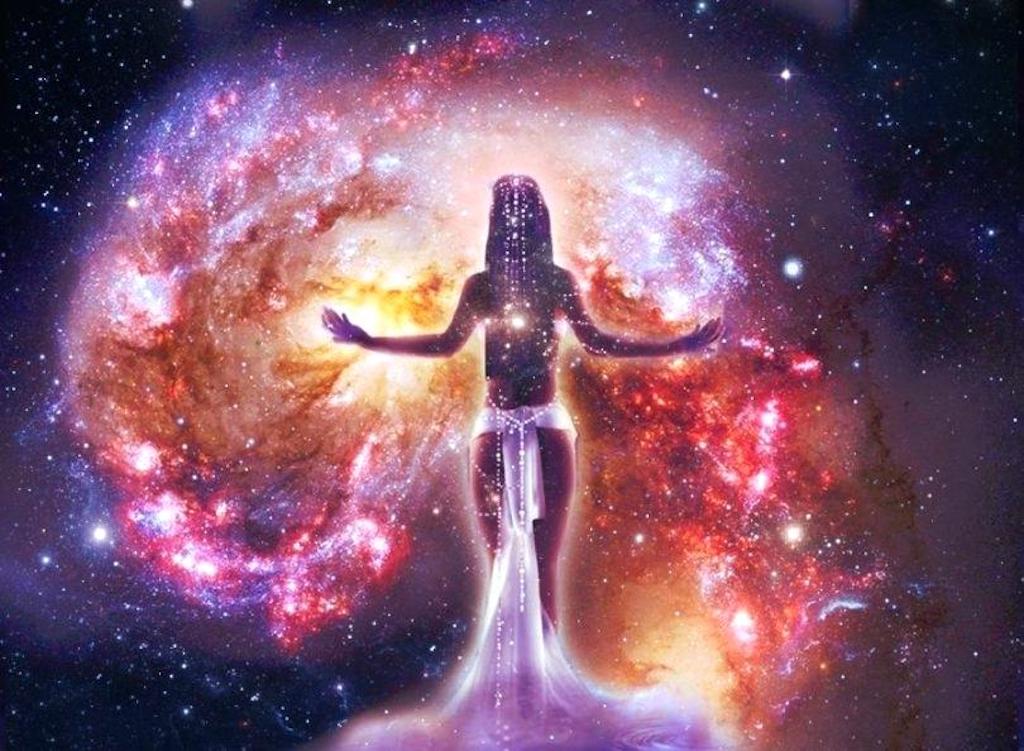 At the time Aristotle was still alive, he grouped our sense organs as smell, sight, hearing, taste, and touch.

The organs which belong to these senses contain some receptors for particular stimuli which are connected with the nervous system of our body.

Our nervous system is going to send data to our brain when it is triggered by some external stimuli coming from our physical world, and in that way, our brain will be provided with helpful information.

The primary organs for sense have science behind their origin. However, there is a sixth sense introduced by Buddhists, which is not backed by science.

Our mind, which has been utilized as the center for processing the collective data of our five senses is not the gateway to the wider spectrum of perceptions.

This includes our extrasensory system, which is called psychic realm. Although science can still not prove the existence of this sixth sense, there is another one coming to surface, the seventh sense.

As some people say, the extra senses are those which people may develop using spiritual practices. However, science can still not prove them as there is a lack of needed experiments.

Looking closer on the 6th and the 7th sense: What to know about them?

When it comes to this sense, there are different scientific opinions. Neurologists cannot even agree about what actually makes up our senses, and they think that it is difficult to give a definition or even make a difference between the nervous system and sense.

No matter of all those studies which were done by cognitive psychology, neuroscience or philosophy of perception, psychic realms are seen as the places in which our sixth senses come.

Ancient people saw this realm as paranormal. Those that used it and also used their new senses have been afraid most of the time. Those that experienced the powers which extrasensory perceptions held were also ostracized or also put to death. Just the ones that were born in Native American tribes were respected as shamans.

There is just a small amount of information available about the phenomena even nowadays. So, our sixth sense is often considered to be experiencing déjà vu, intuition, presence, or parallels from a past life.

As people are more and more evolving into conscious beings, their seventh sense, which is a new and different sense, will come to light.

Usually, science finds it hard to explain the phenomena of this sense, as it, together with the sixth one, go beyond the time and space, according to those that claim these two senses exist.

People’s minds are wired continuously to think about cause and effect matters. When they are not able to figure out the things in this way, they see those things as coincidences.

Even some non-scientists believe that the phenomenon is caused by outside forces or also entities, such as extraterrestrials, spirits or others.

But, regardless of people’s discussions, the ones that experienced it may give us the chance to look at something wonderful occurring within them.

This seventh sense is more focused on acting as the doorway to The Universal Self through Unity Consciousness. It also goes beyond this physical world, having access to all information which our Universe contains.

So, when you asked the Universe some question, and it answered to you clearly, it means that you unconsciously utilized your so-called seventh sense. You will also be able to go in the past, be in the present or even in the future while you are using it. This Is How You Can Recognize A Soul Mate From A...

Do You Have Silver Aura? This Is What It Means!

Cutting Etheric Cords: A Ritual You Need to Know