Home Consciousness Top 40 Most Enlightening Spiritual Films Of All Time 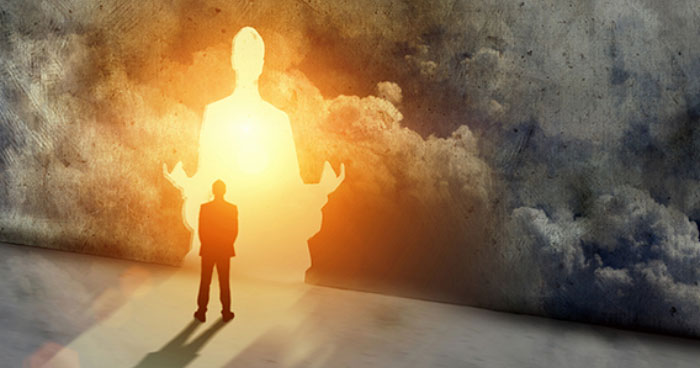 In no particular order, here are the top 40 most enlightening spiritual films and documentaries I’ve come across. These cover the topics of awakening, enlightenment, spirituality or might just explore philosophically empowering messages that reveal the beauty and mystery of the universe. Are there any significant movies we’re missing? Comment with them below.

Astro Forecast: April Brings Order & Karmic Release Back Into Our...

The 4 Stages of Life According to Carl Jung

Mercury Transit Gemini May 21 – June 4: Distractions Around Every...