Home Consciousness Key Warning Signs That Someone In Your Life Is Evil! 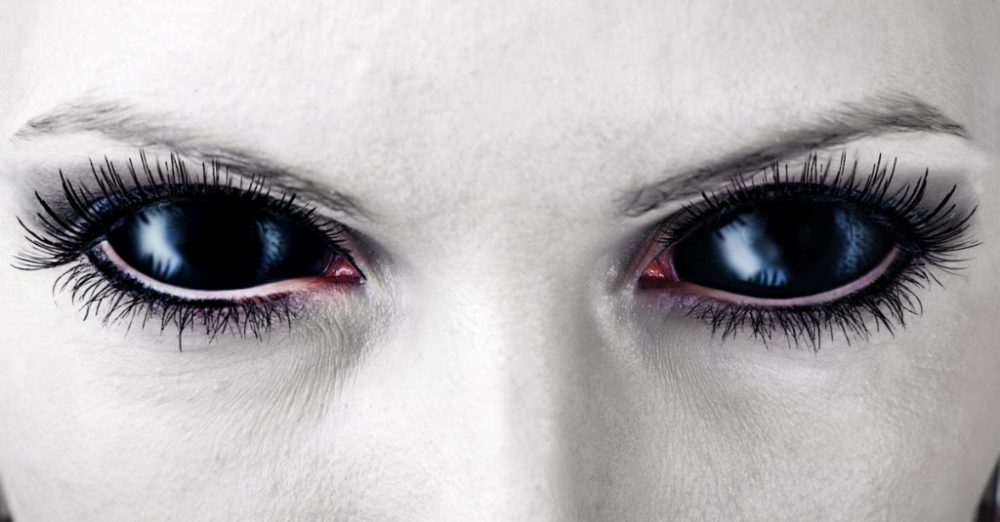 It is generally believed that most people are good and favorable.

Nevertheless, the truth is that, sadly, there is evil among people. These people show a set of traits which look like a mix of apathy, self-promotion, and intelligence. They are constantly on the look for domination and conquer, and as much friendly as they seem in the beginning, their true-self eventually comes to the surface. What you should know is that they are weather friends who are more of a threat than a shoulder to cry on.

Here are 12 signs that a specific person is evil so that you can take measures to remove them from your life:

In other words, these people live in denial. They do not look at reality as the rest of us do, and recognizing the truth is simply against their nature.

:: They twist the facts

Twisting the facts of a given situation is something they do the best. They use this manipulative trick to twist fact into something bad in order to afflict the people around them.

These people often use lying or withholding information in order to control a given situation. These intentions are their ways of compromising the integrity of others and use them for their own benefit.

By twisting the facts and making you believe in the opposite of what in fact happened, they control those around them. Whether the situation is already bad, they try to make it even worse for you.

:: They do not feel terrible about what they do

Evil people always try to dominate others by stepping on anybody in their way. Whether they wish to afflict you, they will perform without worrying how it is done as they basically feel happy when somebody is suffering.

These people lie so much that they could be classified as pathological liars. They use this trait to trick those around them, which is like a game for them. The more they lie, the more satisfaction they feel.

:: They refuse to take responsibility for their actions

Evil people hardly ever take responsibility for their actions, as this is not part of their moral code. Instead of being responsible people, they are people who always blame others for their mistakes and never apologize.

As already discussed earlier, these people are masters of manipulation. You need to understand that you are not a priority to them, rather an obstruction to their goal.

:: They are just weather friends

As mentioned in the very beginning, these people are just weather friends who are not familiar with the meaning of a true and loyal friendship. They are here when things are going well and when a situation goes wrong, they disappear.

:: They are control freaks

They are narcissists and arrogant people, whose arrogance is a result of the control they have over others. They feed with their superiority and enjoy making others feel inferior and unimportant.

Lying and deceiving others is a common trait these people use, so it’s no wonder that they lead double lives and lie others the same way as they mess with you.

:: They waste your time

Last but not least, these people steal your precious time in order to achieve a certain goal. They try to ruin your chances for any improvement or isolate you from your friends and family members. Stop Trying To Fix Everybody And Start Listening