Home Consciousness 2012 Was A Game Changer: These Are The 15 Spiritual Things That... 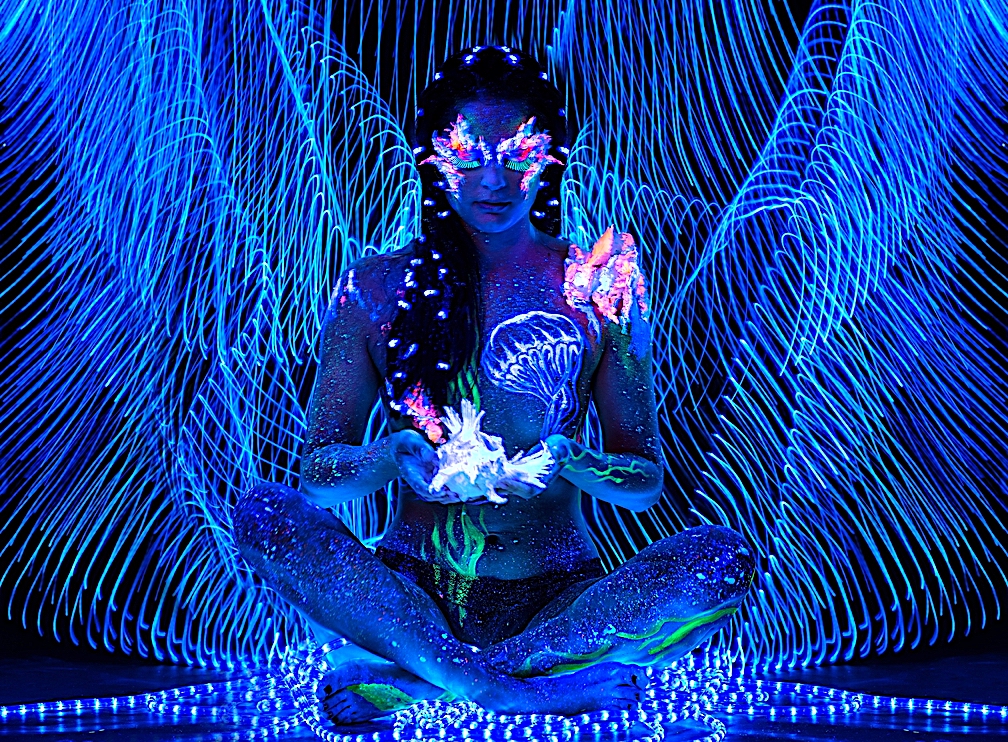 The process in which New Earth and new reality are created, but most of all a new kind of being, now perceived like the modern human is embodied, is called human collective.

Nowadays, things start taking physical shape. We can already observe all those signs of everything that becomes the new and different normal for a lot of people.

The year 2012 has been a turning point, and it is also said to be the ‘energetic big bang.’ There were some awakened people before 2012, but during the last seven years, their number has grown incredibly.

Here we will present you the things which according to a lot of people became a norm from 2012 until now:

If in the past meditation was weird, it is not anymore. In fact, it became considered an essential practice in the lives of people. Meditative practices became a considerable part of people’s lives, just like eating and brushing teeth. There are numerous benefits from it, and people managed to understand that.

The process of awakening is accompanied with high energy and excellent physical health. When we are fully awakened, our frequency will be higher, so our health will be even better. This is not a surprise for people anymore.

The decalcifying of our pineal gland and opening of the so-called third eye will amplify our senses from about 25% to more than 50%. We will be able to gain some access to mechanisms which help us experience every single thing around us in new and different ways.

Synchronicity cannot surprise us anymore. From time to time, numerical patterns, songs, objects, people or animals, or also sequences of words appear in our consciousness. Synchronicities are parts of our life, occurring on a daily basis, and they appear around us, continuously giving us some clues or confirming the fact that we are right where we have to be.

Nowadays, people are accustomed to feeling and knowing the voices of their internal guidance. They are not supposed to listen a lot or put an effort when it comes to guidance. The guidance is here, and it is an essential part of them, leading them from one miracle to another.

The miracles also become quite common. We can observe rare and unexpected, or inexplicable things are occurring every month, week or several times during a week. Although we quite understand them and get used to them, we are also mesmerized as they appear suddenly and are unexplainable.

In addition, we also get used to the so-called 5D manifesting. Usually, this belongs to the category in which there are occurrences which we still see as miracles. It is when we really desire something, and suddenly that thing shows up.

This means no longer being afraid of the system, or following its rules because of fear. We are not doing what others told us to do anymore. We simply follow our guidance instead following the prescribed way of that system.

This remains the single ‘to do’ list for us which makes some sense, as we know who we became. As our intuition guides us, we know what is right for us. Inspiration will definitely flawlessly bring and lead us on our right way.

Awakening means recognizing and accepting ourselves as the creators of the experiences in our lives. We also took responsibility for the actions and choices we take, and also for our lives. With the help of the awakening process, we became conscious and self-aware.

Learning to own your choices will make being truly yourself become easier. Naturally, this is going to lead you to open and authentic communication. Moreover, with those that are on the identical frequency, communicating telepathically is going to become a norm very fast too.

12. The capacity of feeling, seeing or working with energies

We have amplified abilities and senses, the third eye is also on and the DNA upgrades constantly. We have the ability to see, feel or work with and adjust or manipulate energies. The knowledge that we are energy condensed became a fact in our lives, and we are not surprised anymore.

The understanding and approach we had for sexuality changed on the basis of what we know now and what we became. Every one of us is drawn to widen experience beyond obvious things, and also into the so-called sacred sexuality space.

The devoted meditative practices allow us to access our subconscious which is called the ‘black box’ of the operating system within a person. We have the ability to understand, enter, or alert memories, patterns or conditions which were previously hidden.

Every one of us entered the state of being in which numerous aspects of non-physical lives may be experienced in a present and real way just like physical reality. Moreover, Dreamtime also became conscious and lucid for a lot of people.

The Perfect Life Doesn’t Just Happen – You Have To Fight...