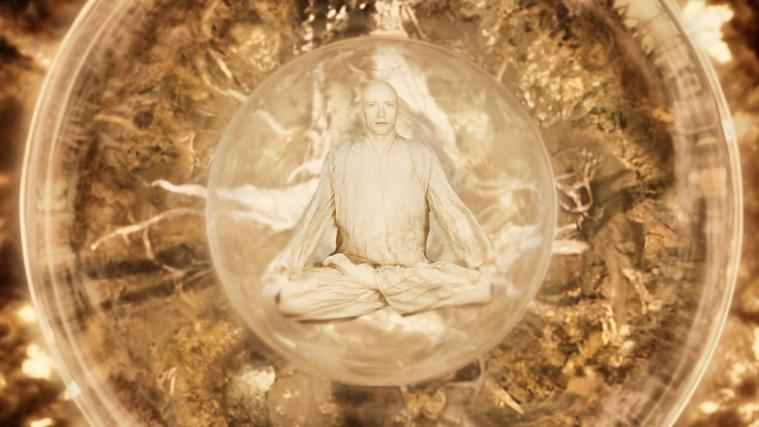 This movie was released in 1999 and it has stars like Brad Pitt, Edward Norton, and Helena Carter. This is a story of madness and it has a lot of twits and drams. It is bound to blow the minds of the audience and leave them awestruck.

This is an American film which was released in 1989. The story was written by Tom Schulman and the main character was played by the legendary actor Robin Williams. The way Robin Williams inspires the students to become very successful in life through poetry is breathtaking and is bound to reduce the audience to tears.

3. The pursuit of happiness

This movie was an American film that was released in 2006. The persons playing the main characters are Will Smith and Jaden Smith. The father and son relationship that is portrayed by them is a beautiful thing to witness. The movie shows the troubles that an unemployed father has to go through in order to feed his son.

This science fiction drama was released in 2009. The main character, Nemo Nobody, was played by Jared Leto who did a fantastic job in playing the role of the Joker. This movie shows the life of a person who is 118 years old after the human race has achieved quasi-immortality. This movie was probably way ahead of its time but still managed to capture the attention of the audience.

This movie was released in 1984. It is based on a sport named karate. The main characters are played by Ralph Macchio and Noriyuki Morita. This movie is an all-time favorite of the kids of the early 80s. It shows the passion that a kid has for learning karate and how he uses it to overcome all the troubled emotions in his life.

This movie is an American drama film and it was directed by Gus Van Sant. The main characters in this film are played by Matt Damon and Robin Williams. This film shows how a person was allegedly involved in assaulting a police officer and tries to rebuild his relationship with his friends, lover and his family.

This is an American sports drama film which was released in 2009. It was directed by John Hancock. The main characters were played by Sandra Bullock and Tim McGraw. This a story of how Sandra Bullock becomes a mentor to Tim McGraw and helps him to get through the problems that he was facing in his game.

This film was released in 2000 and it has both drama and romance. The main characters were played by Kevin Spacey and Helen Hunt. This movie is about how a boy wants to make this world a better place to live in keeping all his troubles behind. The climax of this movie will break your heart and step part of the movie will reduce you to tears.

This movie was released in 2009. It was a British American movie which is a remake of a Japanese film. The main characters are played by Richard Gere, Joan Allen. It shows how faithful a dog can be and if you are a dog lover then you will love it.

10. What dreams may come

This movie was released in 1998 starting the renowned actor Robin Williams and Cuba Gooding Jr. It is a fantasy drama film and is a must watch if you love Robin Williams.

He’s Not Your Forever Person Unless He Actually Puts Effort Into...

Here’s How You Can Be A Positive Influence On Those Around...