Shamanism is a practice that enables the practitioner to reach altered states of consciousness in order to perceive and interact with the spirit world and channel transcendental energies into this world.

Shamans are not sorcerers, they are real men and women that can get in the states of higher consciousness, and are able to perceive and communicate in ways not possible under normal conditions.

Through a challenging training, shamans are able to lead the high awareness during what were they separate the physical body and make journeys in their inner world not affected by the weather.

The shaman makes a very clear distinction between the medicine of the body and that of the spirit and sees them as complementary. If a man comes home with an arrow in the foot, it is not the time to go into a trance. It is time to remove the arrow from the wound to stop the bleeding, prevent infection and promote healing. It’s ‘time for the medicine of the body and shamanic communities know so many things on this subject too.

This Is How Shamans See Diseases 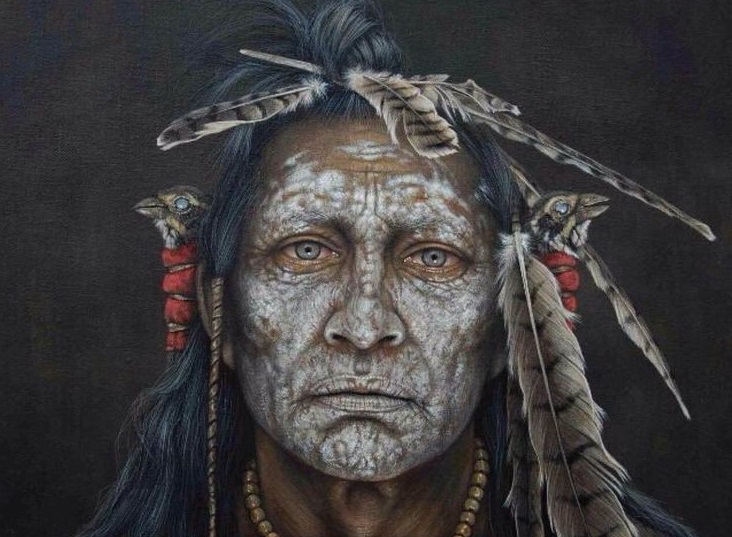 To cope with the disease, the traditional shaman shows a lot of attention to the relationship between cause and effect.

We know that during the life, the physical body, suffers several transformations. The body gets sick from viruses, there are accidents, we have bruises, cuts, wounds and even broken bones sometimes.

Sometimes we suffer from serious injury or some serious internal diseases – cancer, multiple sclerosis, heart disease, hepatitis – and, eventually, we get to aging, deformities and death of the physical body.

In the shamanic point of view these are just effects. For true healing, it is not enough to only treat the effects and suppress the symptoms with medication. We must address the root causes.

According To Shamans There Are 3 Main Causes Of Disease 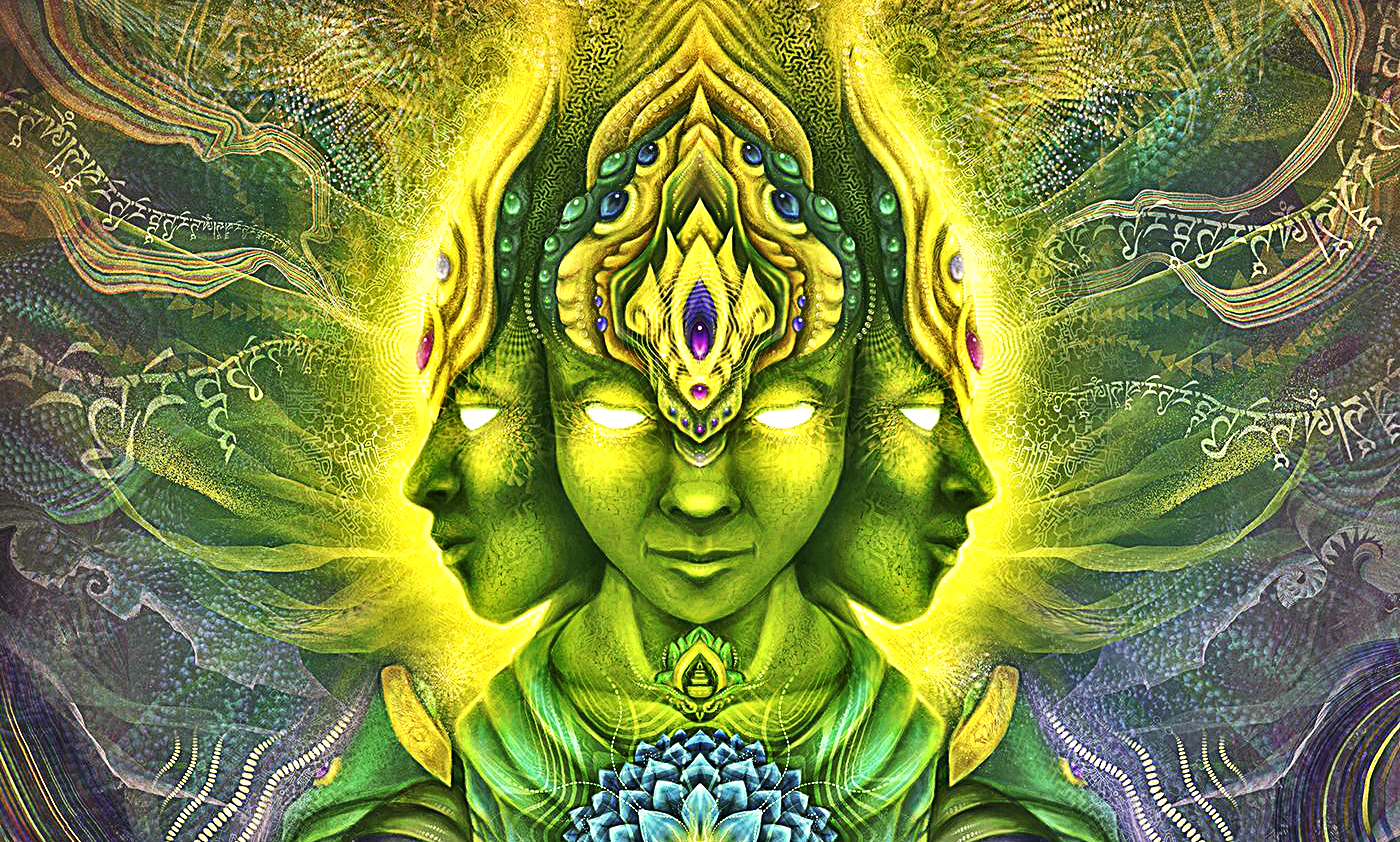 In terms of the shaman, there are three classic causes of the diseases, which, not surprisingly, are not bacteria, microbes or viruses, but rather internal states.

The first cause is the disharmony, which happens when men lose a relationship important for them in life, or when they are devoid of the sense of belonging. For example disharmony occurs when, for an elderly couple suddenly one of them dies.

It often happens that in a year and a half, the other becomes ill with something as serious as cancer and dies. The disharmony produces a decrease of the personal power which, in turn, makes us vulnerable to diseases.

The second cause is fear. A person who has a chronic fear is off inside, is vulnerable to disease, because fear diminishes the operating ability of the immune system.

Fear on itself is not a bad thing. It’s the weakness to use fear in your favor and the tendency to be dominated by it that’s the real cause here. Fear is there to protect you from danger, but once you are too weak to control it, fear chokes life out of you.

And the third leading cause is soul loss. It’s an interesting thing. From the shamanic point of view, the soul loss is the most serious diagnosis, it is the cause of the most important diseases and premature deaths. However, in the treaties of traditional medicine there is no reference to this aspect.

The soul loss implies a serious wound to the inner heart of a person – his inner essence, to who and what they are. Usually, the wound is the result of the fragmentation of its essence. 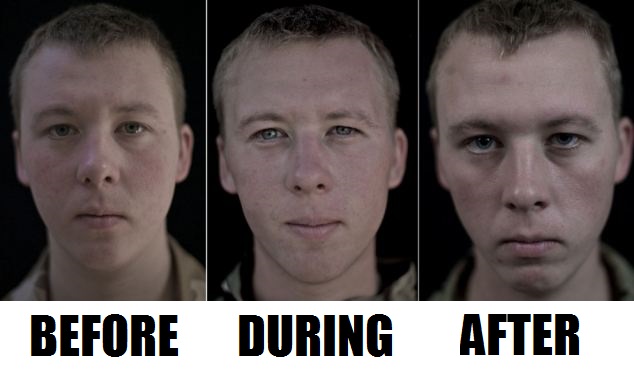 Many of the young people who went to fight in Iraq or Afghanistan, have returned traumatized because they have suffered terrible “soul loss”.

Unfortunately, the Western doctors do not have much to offer in terms of true healing and many of them are still traumatized.

This Is How To Fix The Inner Turmoil 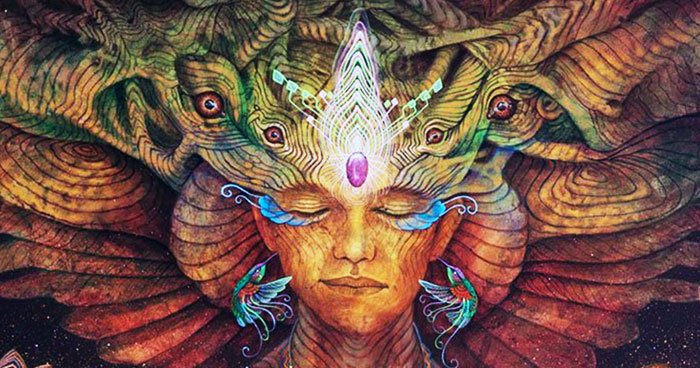 From the traditional point of view, the disease is seen as an intrusion – something that enters the body from the outside, and that does not belong to the body. This is true when it comes to a virus, an arrow or a form of negative thinking.

The most important problem is the loss of power to protect your sacred space from intrusion, be that of the arrow, the virus or the negative thoughts.

The second most important problem is the inability to get rid of the intruders.

To fix the 2 problems, you need to perceive the negative thoughts as you would perceive the arrow. Realize that they do not belong there and gently remove them.

The most important solution to protect yourself from the 3 main causes is to find your own 3 inner cures.

In accordance with the shamanic tradition, healing for “soul loss” takes place in stages.

The first stage involves what might be called the increase in power, a process during which the shaman gives more power to the patient.

The second stage is to diagnose the problem, discovering the cause and feeling its effect on the patient’s body.

The third stage involves the own healing process.

The fourth stage is critical. This is the practice of the lost soul retrieval.

These Are Nikola Tesla’s 5 Lost Inventions That Could Have...

The Scorpio Supermoon Will Be A Walk In The Park...

Spring Equinox & Mercury Retrograde For A Powerful Start Of...

3 Big Reasons Why I Can’t Manifest What I Want

How The September Pisces Full Moon Will Affect Your Zodiac...

Cruel Truths About Existence That Will Force You To Get...

This Is What It’s Like To Be In A Relationship...

Capricorn Season Is At The Doors: Getting Ready To Embark...

This Aries Full Moon Ritual Is...

The 5 Simple Reiki Principles That...