Home Parapsychology Mystery Behind Letter X On Your Palms (Only 3% People In The... 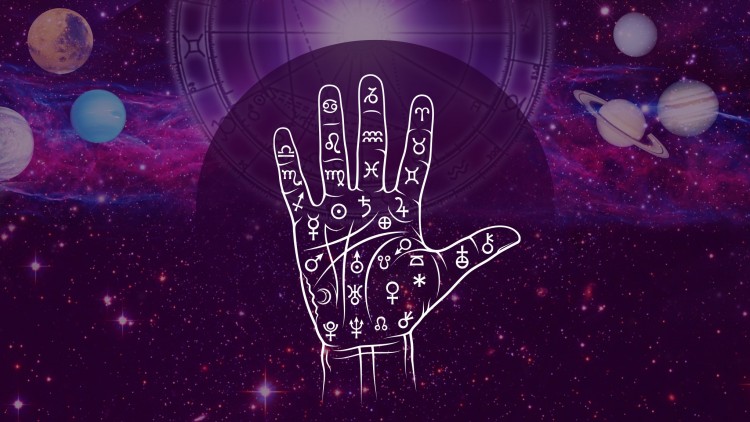 Palmistry- What does Letter X symbolize?

Based on the ancient knowledge of palmistry, we know how the palm lines and symbols are associated with our personalities and future prospects in terms of career, life, marriage, money and health.

This popular ancient practice of foretelling the future through the study of the palm, has its roots traced back to Indian (Hindu-Vedic) astrology. Based on several scriptures around the world, its been deduced that several thousand years ago, Hindu sage Valmiki authored a book containing 567 verses.

It is believed that from India, the knowledge and practice of palmistry sprawled across the world, through China, Tibet, Egypt, Persia and to several other countries in Europe.

It is also said that it was Greece scholar Anaxagoras, who, during his time around the Indian sub-continent learned about Palmistry and later shared the knowledge with Hermes.

Secrets of Alexander The Great

Aristotle found the treatise regarding the matter of palmistry at one of Hermes’ altars, which he then displayed to Alexander the Great. The latter took great interest and began inspecting the character of his officers by evaluating the lines on their palms.

Though there is no affirming evidence of the same, but some say that Alexander deeply studied his own palms and strategized his life accordingly; and no one had the markings, lines and symbols like his palms.

Egyptian scholars suggest that Alexander The Great, had this unique marking on his palm, which was rarely found in anyone else in the world. Of late, only 3% of the entire population claimed to have the exact same marking- Letter X.

In order to determine the credibility of this claim the STI University from Moscow, recently conducted a research and revealed a paper on the subject of the letter X on the palms and its potential connection to the destiny of the people who have it.

The University took collected and analysed the data of over 2 million people, both living and dead; and concluded that people, who had letter X on both palms, were either leaders or highly popular individuals in the society, remembered for great things.

People who have/or had Letter X on their palms

Of the rare individuals, who had this marking, were great Greek Emperor Alexander The Great, President Abraham Lincoln. And, one of these people is still alive and is hard to ignore- Russian president Vladimir Putin.

Those who have Letter X in both their palms, go on to be remembered for ages even after their death. And, the ones who have it only in one of their palm go on to be extremely successful and famous individuals.

Personality traits of people with X on their palm

These people have certain unique personality traits that differentiate them from everyone else.

#1. These people have great sixth sense or intuition. The can sense, danger, infidelity, and disloyalty from a hands distance. Over the time they form a special energy cycle around them, which people around them simply cannot intrude.

#2. Trying lying to them, and they’ll unleash the worst ever side of themselves. They might forgive, but they’ll never forget. Nothing or no one can bring them any harm; such is the power of their luck.

#3. These people are sharp, intuitive, have great knowledge and memory of an elephant. They are easy to adapt and make no fuss about arrangements around them.

On The Attainment Of Universal Consciousness

3 Signs That Say You Have Precognitive Abilities

7 Ways Mindfulness Unlocks Your Authentic Self