Home Consciousness Numbers 1444 & 144: Numerology And The Prophecy Of The Lightbearers. 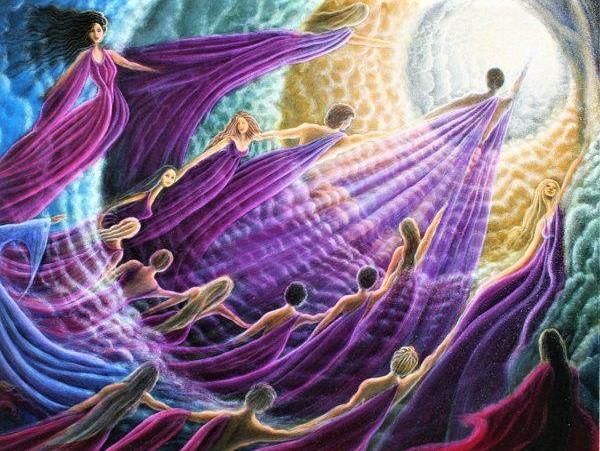 If you have been seeing the number 1444 popping up around you too often, it is probably a sign.

Numbers 1444 and 144 are a blend of the vibrations of number 1, and the energies of number 4. With two/three 4’s appearing, the influences and energies of the number 4 are magnified and enhanced.

Number 1444 is a message that the angels and Archangels are offering you positive energies, inner-strength, and support to enable you to get the work done that you need to.

Number 1444 encourages you to stop feeling stress, anxiety and worry over your financial situation or issues as these negative emotions and energies block the flow of supply and abundance into your life.

While there are not too many significant implications of it in numerology the most obvious reference is probably to 13. There are 13 planes of consciousness within ascension

However, the number 144 has immense biblical significance. 144 is said to be the number of the prophecy of the lightbearers. These Lightbearers were meant to change the world as we know it.

Angel Number 144 is a message to keep your thoughts positive and optimistic as you undertake an important new role or venture.

It stands for twelve individuals/nationalities/tribes multiplied by twelve attitudes, signs or energies. That can be combined with 1000 years which is the duration of the millennial golden age. This, of course, is one of the many possible interpretations of the number.

In both the Book of Revelations and The Emerald Tablets, the prophecy of the arrival of 144000 Lightworkers is mentioned.

It is fabled that these lightworkers will save the earth from the ‘forces of darkness’ which might bring about the end of the world. Most of the 144000 Lightworkers have arrived and are in the process of ‘Awakening’ to their divine purpose and mission of Earth.

These Lightworkers are believed to be advanced incarnate starseeds from other planets or just spiritually strong local earth souls. We have reached the 11th hour of the Great Change, and the 144000 who have been programmed to begin this process of saving the planet are slowly getting activated.

The ignorant masses can only stand and watch, and if the 144000 don’t save the planet- the earth will get destroyed. It is now the time of action. The 144000 have to assume the role they have been born into this planet for and stand as sentries on the Gates of this Planet.

It is time for the 144000 to embrace their destiny and save Our Planet. Twin Flame Telepathy: A Sign Of The True Twin Connections

The Brutal Truth About Why A Lot Of Men Are Afraid...