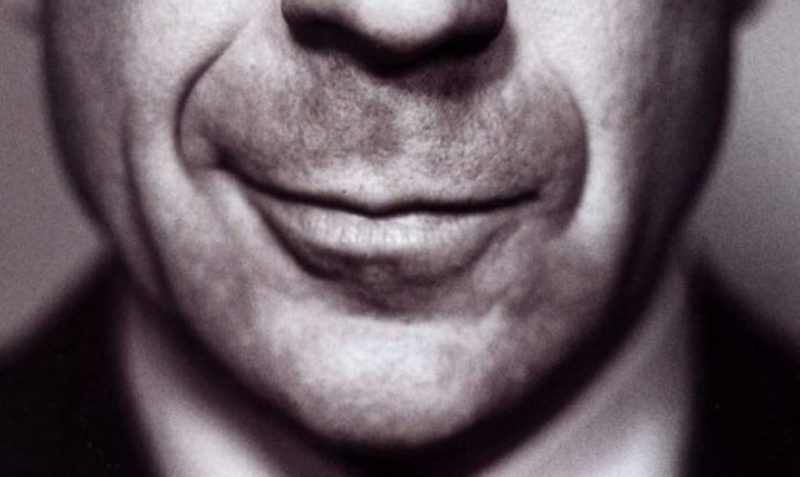 Sarcasm can be taken the wrong way, and isn’t for everyone. However, in some instances, sarcasm can help foster relationships (at least with those who receive sarcasm well), boost creativity or even spark a new love.

We tend to characterize sarcastic people as assholes, but it turns out, it is an important evolutionary trait. Evolutionary biologists claim that sociality is what has made humans such a successful species. We are masters at what anthropologists and others call “social intelligence.” We recognize and keep track of hundreds of relationships, and can distinguish between enemies and friends.

Neurologist Katherine Rankin from the University of California at San Francisco thinks humans used sarcasm as a survival tool in creating relationships and played a significant role in social interaction. It could be positively funny, serious and dull or negatively nasty.

Dr. Rankin and many others believe sarcasm was created and interpreted in the parahippocampal gyrusregion of the brain, which is where all of our social intelligence is rooted. People with dementia, or head injuries in that area, often lose the ability to pick up on sarcasm, and so they do not respond in socially appropriate ways.

Researchers note that sarcasm was likely a huge part of establishing the human civilization. We cannot exactly go back in time and look, so it is hard to know for certain. But we can look at how sarcasm is perceived today and get a good idea of its uses back then.

French researcher Nicolas Gueguen studied 60 women between the ages of 20 and 26 who did not realize initially that any study was done. The women were exposed to a moderately sarcastic man and a rather straight forward and sort of bland man, and the women found the sarcastic one to be more attractive.

Not just that, but another study found that people who can dish it out as well as they take it are more likely to be successful. This study examined 375 engineering students. They were asked to pretend to be a customer and listen to customer interactions with customer service agents.

Some conversations were neutral while others were hostile. The students who were subjected to conversations that had a little bit of shade came up with better problem-solving techniques than when listening to sweet or entirely mean customer service agents. Some level of anger apparently helps keep people focused on priorities and pushes them to work harder on other tasks.

A recent study also shows that organizations where people don’t express their frustrations can be just as harmful as those where it is overdone. The researchers suggest that while the underlying anger helped to focus the students, the inherent humor of sarcasm helped to offset the damage that anger can do.

Having the ability to be sarcastic and read sarcasm can create and maintain relationships when both parties are on the same page. But it could ruin relationships when even just one party doesn’t understand the language. So although there seems to be positive outcomes with sarcasm, I would be careful of whom and when to use this evolutionary trait. 5 Things To Live By And Make This Libra Season Worth...

The Spiritual Significance Of 10/10 – A Powerful Gateway Of Energy