Home Consciousness Astro Forecast For June: A Month Of Slow And Stable Energies 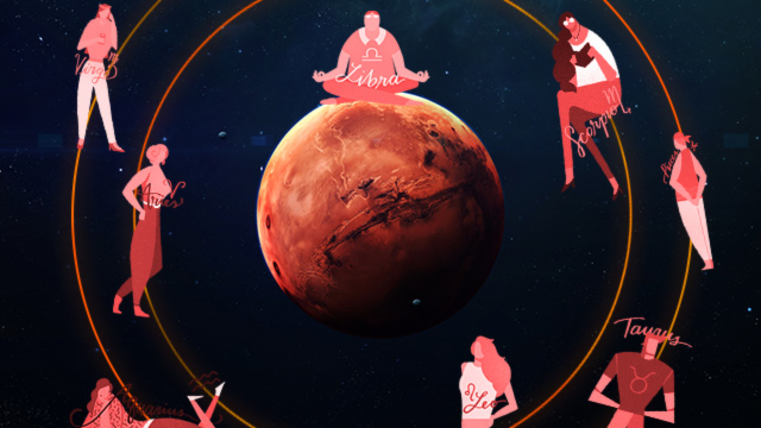 Astrologically speaking, May was a pretty active month with a lot of movement going on among the stars. One of the major events was the transit of Uranus in Taurus, which happened for the first time in 84 years.

However, June will bring a lot more stable energies and things will finally settle down allowing us to stop for a moment and take a deep breath.

In the first week of June we will be still feeling the effect of the Sagittarius Flower Full Moon. This period will be perfect to sharpen our focus and concentrate on the things we really need to work on.

Another aspect that that the Full Moon will be illuminating is communication. Our deepest feelings, thoughts and ideas will come to surface in the first half of the month which will be later amplified by the New Moon happening on June 13th in the sign of Gemini.

The New Moon always brings some fresh energy that inspires us to get up and get things moving. The airy nature of Gemini will further provide us with the much needed wind in our sails, especially because towards the end of the month the energy will pretty much flat out.

However, the solstice won’t be the most significant event in June. Mars will have the honor to slow down the energies a bit by going retrograde on the 26th and it won’t be moving direct until the end of August.

This will be a good period to get some rest, introspect and rethink the steps we will be taking in future. You might experience major changes in your points of view as well, so don’t be surprised if you find yourself leaving the old patterns of thinking and acting that don’t serve you anymore.

By the end of June, we will have a total of 5 planets in retrograde, including Jupiter, Saturn, Pluto, Neptune and Mars, making the energy in the cosmos very slow and deliberate.

The tendency of planets going retrograde will continue until August, and at its peak we will have six planets moving retrograde.

So much retrograde energy can feel intense, and we may be encouraged to focus or look on one particular area of our lives with great detail.

The month comes to an end with the Capricorn Full Moon on the 27th. This is a quite a powerful Full Moon and is going to be preparing us for the Eclipses that come in July.

June will act as a bridge between the bumpy ride that May brought upon us and the calm subtle and gentle period that the eclipses in June will provide.

This really is a perfect period to catch a breath and unwind. Dedicate more time only to yourself and practice self-love, self-compassion and self-care. It will get you in tune with the cosmic energies that follow in July.

17 Reasons Why Being An Intuitive Empath Is A Gift

9 Signs Your Personality Is So Deep It’s Intimidating Others