Home Consciousness Jupiter Goes Retrograde April 10th: The Gentle Giant Will Give You Some... 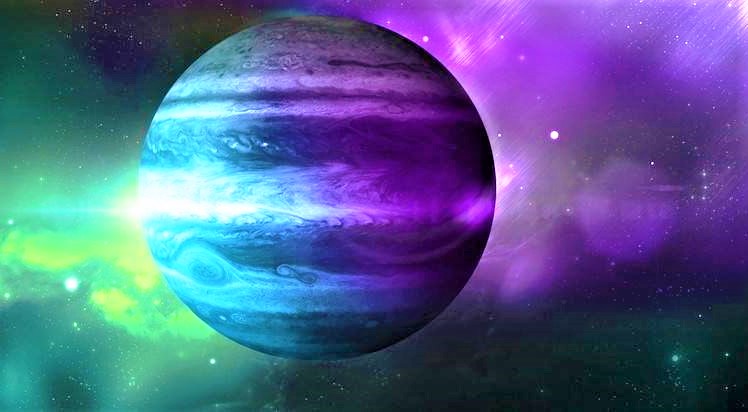 The planet Jupiter will go retrograde soon, and everything from right now feels entirely upside-down.

For those of us that are not sure where we should go from the place we are now, we aren’t alone. The retrograde of the planet Jupiter starts on the 10th of April, and it is going to be in the sign of Sagittarius.

The retrograde is definitely going to be a long one because it is not going to end until the 11th of August. During this period, we are most probably going to feel charged and reflective. The retrograde will hold growth for every one of us; however, some of us will not face that growth easily.

When talking about the love and romance world, we can expect huge pain headed on our way. Also, our emotions will run high, and every problem that comes up is going to feel ten times more intense than it would otherwise.

In fact, for all of us who don’t know, the planet Jupiter is the one which holds a lot of conflicting things such as possibility, purpose, overindulgence, and optimism.

While it spends some time retrograding, a lot of people are going to learn more about themselves and find some ways in which they can bring happiness and joy from within.

They are really going to look at their lives and try to understand where they were lacking or what changes they have to make to mentally or physically get to another better place. Those of them that don’t want to work with such energies can become self-righteous and greedy.

The fixed star called Lesath is also going to play a significant role during the period of the retrograde. It is going to bring a great number of conflicts than most people would like to manage.

It would be significant to have this in their mind because desperation might even make its own way into many people’s lives. As a result of the fixed star, the number of accidents or some other things is going to increase.

As the retrograde will be a quite long one, something that will help tremendously is recharging in the proper way as needed. We should not overwork ourselves or even pretend to be a person we are not.

Giving ourselves a time to breathe right when we need it may and is going to help us stay on our feet. Such types of retrogrades come with good and also bad energies. It would be up to us to actually work through everything in front of us instead of ignoring it.

If we felt like our lives lack meaning, that will change soon. We should stop dragging ourselves behind, and we should put ourselves out there.

Possibility and hope are going to become prominent too in the following several weeks, and trying harder will even provide us with better results. We should not let some small setback to ruin our efforts; as much as we do our best, we are going to see some positive changes.