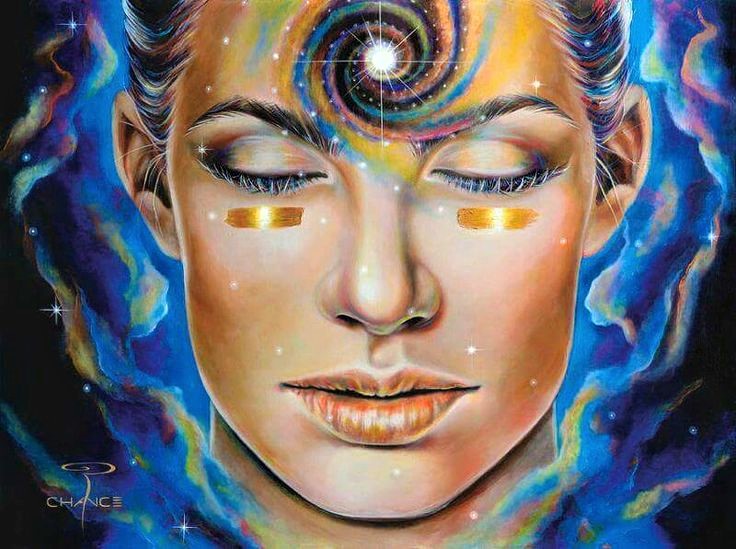 The New Age Movement is in a class by itself. Unlike most formal religions, it has no holy text, central organization, formal membership, ordained clergy, geographic center, dogma, creed, etc. They often use mutually exclusive definitions for some of their terms. The New Age is in fact a free-flowing, decentralized, spiritual movement — a network of believers and practitioners who share somewhat similar beliefs and practices, which many add on to whichever formal religion that they follow. Their book publishers take the place of a central organization. Seminars, conventions, books and informal groups replace of sermons and religious services.

“In turbulent times, in times of great change, people head for the two extremes: fundamentalism and personal, spiritual experience…With no membership lists or even a coherent philosophy or dogma, it is difficult to define or measure the unorganized New Age movement. But in every major U.S. and European city, thousands who seek insight and personal growth cluster around a metaphysical bookstore, a spiritual teacher, or an education center.”

About 1 in 4 believe in a non-traditional concept of the nature of God which are often associated with New Age thinking:

The group of surveys cited above classify religious beliefs into 7 faith groups. Starting with the largest, they are: Cultural (Christmas & Easter) Christianity, Conventional Christianity, New Age Practitioner, Biblical (Fundamentalist, Evangelical) Christianity, Atheist/Agnostic, Other, and Jewish, A longitudinal study from 1991 to 1995 shows that New Agers represent a steady 20% of the population, and are consistently the third largest religious group.

History of the New Age movement:

New Age teachings became popular during the 1970’s as a reaction against what some perceived as the failure of Christianity and the failure of Secular Humanism to provide spiritual and ethical guidance for the future. Its roots are traceable to many sources: Astrology, Channeling, Hinduism, Gnostic traditions, Spiritualism, Taoism, Theosophy, Wicca and other Neo-pagan traditions, etc. The movement started in England in the 1960’s where many of these elements were well established. Small groups, such as the Findhorn Community in Inverness and the Wrekin Trust formed. The movement quickly became international. Early New Age mileposts in North America were a “New Age Seminar” run by the Association for Research and Enlightenment, and the establishment of the East-West Journal in 1971. Actress Shirley MacLaine is perhaps their most famous current figure.

During the 1980’s and 90’s, the movement came under criticism from a variety of groups. Channeling was ridiculed; seminar and group leaders were criticized for the fortunes that they made from New Agers. Their uncritical belief in the “scientific” properties of crystals was exposed as groundless. But the movement has become established and become a stable, major force in North American religion during the past generation. The new age appears to be in good shape in the first decade of the 21st century with a very wide following.

The one version of the “New Age” that does not exist:

Major confusion about the New Age has been generated by academics, counter-cult groups, fundamentalist and other evangelical Christians and traditional Muslim groups, etc. Some examples are:

Many of the above groups have dismissed Tasawwuf (Sufiism) as a New Age cult. In reality, Sufiism has historically been an established mystical movement within Islam, which has always existing in a state of tension with the more legalistic divisions within Islam. It has no actual connection with the New Age.

Some conservative Christians have believed that a massive, underground, highly coordinated New Age organization exists that is infiltrating government, media, schools and churches. No such entity exists.

Back in the 1980s and early 1990s, some conservative Christians do not differentiate among the Occult, Satanism, Wicca, other Neopagan religions. Many seemed to regard all as forms of Satanism who perform horrendous criminal acts on children. Others viewed The New Age, Neopagan religions, Tarot card reading, rune readings, channeling, work with crystal energy, etc. as merely recruiting programs for Satanism. In fact, the Occult, Satanism, Neo-pagan religions are very different phenomena, and essentially unrelated.

“… the spiritual version of AIDS; it destroys the ability of people to cope and function. … [it is] essentially, the marketing end of the political packaging of occultism…a breeding ground for a new American form of fascism.”

A number of fundamental beliefs are held by many — but certainly not all — New Age followers. Individuals are encouraged to “shop” for the beliefs and practices that they feel most comfortable with:

About the “Age of Aquarius:”

The Age of Aquarius is a reference to the precession of the zodiac. The earth passes into a new sign of the zodiac approximately every 2,000 years. Some believe that the earth entered the constellation Aquarius in the late 19th Century, so that the present era is the dawning of the age of Aquarius. Others believe that it occured at the end of the 20th century. It is interesting to note that the previous constellation changes were:

Many practices are found among New Agers. A typical practitioner is active in only a few areas:

Numbers of practitioners of the New Age:

This is essentially impossible to estimate.

The Canadian Census (1991) recorded only 1,200 people (0.005% of the total Canadian population) who identify their religion as being New Age. However, this in no way indicates the influence of new age ideas in the country. Many people identify with Christianity and other religions, but incorporate many new age concepts into their faith.

“In the mid-1990s, it was asserted that the New Age movement was primarily found in the United States and Canada, Western Europe, and Australia and New Zealand. It is problematic ascertaining the number of New Agers because many individuals involved in the movement don’t explicitly identify themselves as such.

[Religious studies scholar Paul] Heelas highlighted the range of attempts to establish the number of New Age participants in the U.S. during this period, noting that estimates ranged from 20,000 to 6 million. He believed that the higher ranges of these estimates were greatly inflated by, for instance, an erroneous assumption that all Americans who believed in reincarnation were parts of the movement. He nevertheless suggested that over 10 million people in the U.S. had had some contact with New Age practices or ideas.”

Some within the New Age movement believe that children with special powers and indigo colored auras have been born in recent decades. According to Nancy Ann Tappe, this is a global phenomenon affecting over 95% of newborns since 1995. She writes:

“As small children, Indigos are easy to recognize by their unusually large, clear eyes. Extremely bright, precocious children with an amazing memory and a strong desire to live instinctively, these children of the next millennium are sensitive, gifted souls with an evolved consciousness who have come here to help change the vibrations of our lives and create one land, one globe and one species. They are our bridge to the future.”

Some New Agers feel that the special personality factors among Indigo Children result in them being diagnosed with ADD or ADHD by therapists who do not understand their special qualities and needs.

5 Signs That Show You Are A Lightworker