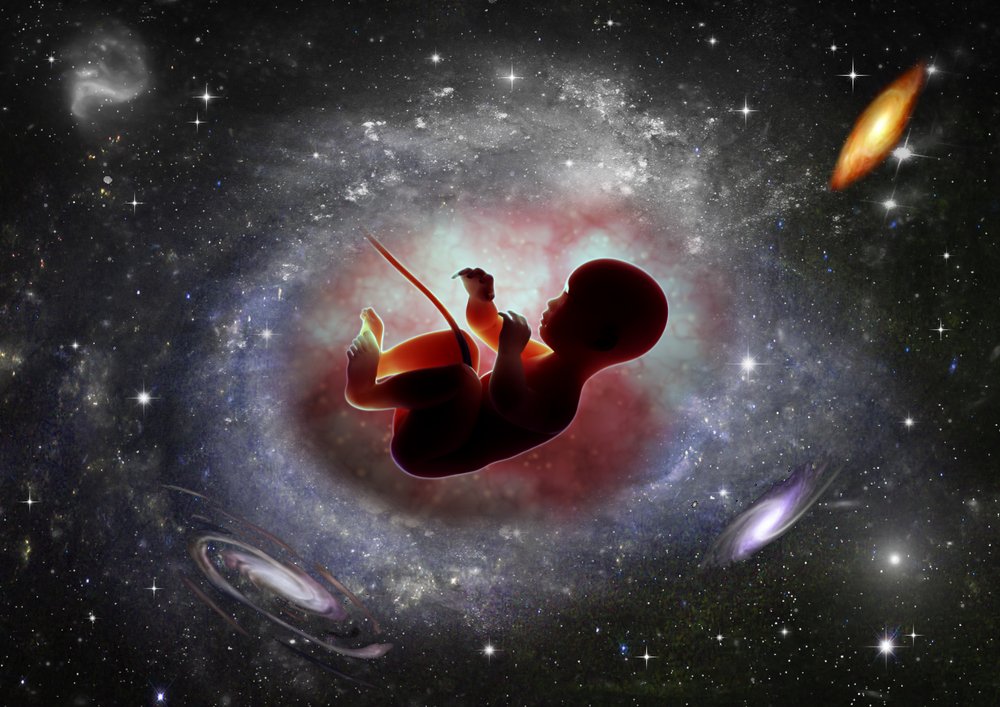 Despite centuries of research, the human consciousness still poses many mysteries that researchers are yet to solve. After all this time, we still haven’t figured out even the basics like where did it come from and why.

Some scientists believe that is originated on a quantum, sub-atomic scale using the energy which is always universally present. This concept was developed using Einstein’s statement that one cannot create or destroy Energy. We may only change its shape and form.

Dr. David Hamilton believes that consciousness has always existed and will continue to do so through quantum particles. When a mother gives birth, that consciousness is concentrated into a flesh and blood body. Hence, we all existed even prior to our birth.

Life could continue after death

Commonly accepted scientific theory would tell you that our consciousness is nothing but a result of the way our brains are created. However, it is more likely that our brains simply tap into a small part of a consciousness that is much greater than we are.

Think about the way a TV words. The wires inside it tap into a signal which allows you to access programs. The brain works the same way by accessing consciousness.

Consciousness ‘continues to exist in a parallel universe’

At the very building blocks of nature, you will find consciousness. It is a basic element of what we know as reality and it is not constrained as we are by time and space.

Dr. Robert Lanza, like David Hamilton, also believes that the energy contained in the universe, enters our body and creates the mind. We release this energy finally when we die.

The released energy enters the universe and never ceases to exist. Dr. Lanza argues that since there are innumerable universes, all possibilities occur in some universe or the other. This means that it is possible for the consciousness to go on in some other universe.

Where do you stand on the topic? Tell us all about your views and opinions in the comments section.

Don’t Compare Yourself To Others

The Guidelines In Talking To Your Body To Heal Yourself And...

Walking Barefoot Can Heal Your Heart