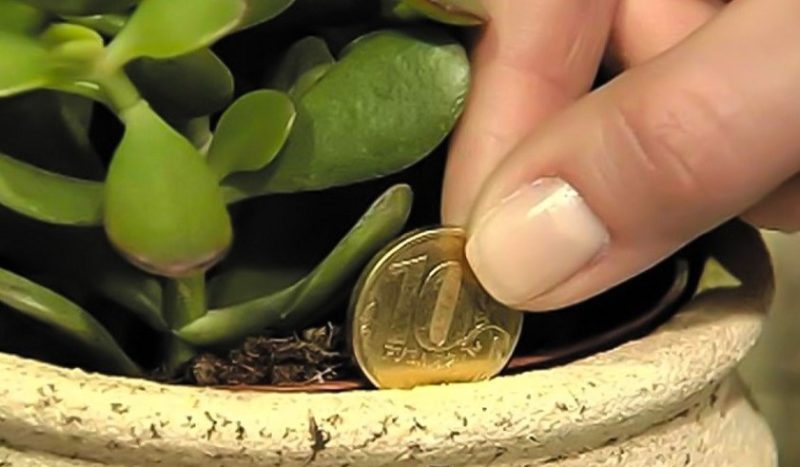 As the name suggests, it was first used in Ireland. However it is also found in Asia and some regions of North America. It is a great source of antioxidants and greatly helps with flu and common cold. Not only does it strengthen your immunity, it is said to promote inflow of money and good luck.

They are very popular in central Europe. They are packed with minerals like calcium, iron, zinc, potassium, copper, magnesium and manganese. It is also associated with prosperity and many people carry them for luck.

It is one of the most potent spices and the history of its use goes back thousands of years. It is said to attract success, prosperity and love and is known for promoting healing and purification. It has been scientifically proven to help people suffering from Diabetes (type 2). It also specifically targets bad cholesterol (LDL) in the body while keeping the good cholesterol (HDL) intact.

A refreshing grass which smells like lemons, from which it derives its name. Found in a few Asian countries and some South Pacific Islands. It is used extensively in aromatherapy in the form of essential oils. It has been shown helpful in tackling anxiety and depression. It is also useful for inflammation and cramping of muscles and is a boon for ladies battling with menstrual cramps. Oh and it is also said to bring prosperity.

You must have come across this name in tea format quite often. But do you know it is one of the few alternative medicine options which has absolutely no side effects. Its use has been dated back up to 5000 years. It is said sprinkling some of it in tea form around the house is an open invitation to prosperity and abundance.

A household name in the world of spices and yet clove is as special as it gets. Ayurveda recommends using it for tooth aches and bad breaths and it is quite effective. It is also considered something of an aphrodisiac. It is said to bring luck, love and protection.

It is quite a household herb in Asia, with widespread consumption in countries such as India, Thailand, Vietnam and Indonesia. It is helpful in treating gastric troubles and has a unique aroma which is very soothing. It is also supposed to bring peace, tranquility, success, happiness and good luck.

Ever heard the phrase ‘minting money’? No wonder this herb is closely associated with currency and perhaps that is where the money manufacturing industry adopted this term from. Not to forget its unique aroma, which is owing to menthol which is great for colds, especially ones with lots of phlegm and mucus. It can also help relieve stress and relax strained muscles.

Weasleys should be proud of the term. Ginger is the tastiest spice on earth with the best health benefits. It has a lot of nutrients and can be consumed in a variety of tasty alternatives. It is also said to protect against evil so carry a bulb of ginger on those spooky nights.

If You Posses These 18 Traits, You Are Probably A Highly...

How To Make The Passionate Scorpio New Moon Work In Your...

Are You Sleepwalking? Coming Home Out Of The Dream State

Is Your Soul Tired? Here Is Why And How To Fix...