Home Consciousness How You Behave When You Lie, According To Your Zodiac Sign 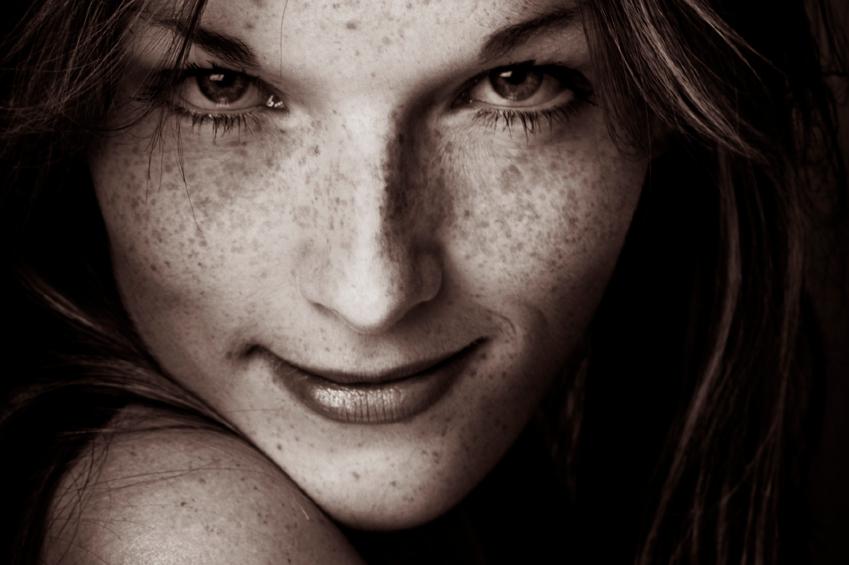 In one way or another, everyone lies. Most people are incredibly bad liars and others have excellent poker faces, but there’s always a way to tell.

When it comes to lying, everyone has a tell, and those tells are all based around your zodiac signs.

Read on to learn about your lying style and the way people can tell when you’re bending the truth.

Aries doesn’t like the idea of having to lie to people. It wastes too much energy and resources. But in those rare occurrences when they do, they will avoid the person they’ve lied to at all costs.

Taureans aren’t great liars, so when they feel like they need to bend the truth they’ll rehearse the lie over and over again, making sure they don’t forget a single fact.

Geminis are probably the most talented liars in the bunch. They’re natural storytellers and love a captive audience. Pay attention to the details though and you might be able to catch them in a bold-faced lie.

Cancers hate lying the most out of any sign. In fact, it pains them to do. The only way that they can do it is if it will save you from any hurt. They have obvious tells though–they’ll fidget, act clingy, and refuse to make eye contact.

Leos are good at nearly everything and are incredibly adept at lying. If they begin to think that you’re doubting their tall tales, they’ll deflect and play the guilt card, wondering how you aren’t able to trust them.

Virgos hate lying, and will only do it if it’s something they deem absolutely necessary. Like Taureans, they practice their lies, repeating them over and over. They sometimes begin believing the lies they’ve come up with.

Libras are all about justice and fairness, so yeah, they’re not too big on lying. And they’re really bad at it too. They’ll dodge follow-up questions about it, play dumb, anything to avoid facing the fact that they bent the truth.

Scorpios are incredibly talented liars. They have an answer for every question that may arise from their tall tales. It’s hard to know when they are lying but if they’re pushed too much, they will become defensive and lash out.

Sagittarians like the idea of lying when necessary, but they’re just not really good at it. They’re too brutally honest and if things get too tense they tend to flake on things and avoid those they’ve lied to.

Capricorns don’t have time for lying. They don’t find any point in it and think it’s a complete waste of time. If they do bend the truth a bit it’s easy to tell and they fold really easily.

Aquarians are some of the most inventive liars you will ever interact with. They love crafting stories and weaving facts and myths together. It’s one of their greatest talents.

Pisces don’t like to lie but they’ll do it if they have to or if it will save your feelings. And they’ll stand by their lie no matter what. They may even bring it up years later just to justify why they lied.

Introverts Are Probably The Most Evolved Personality Type, According To Research

3 Simple Steps To Cultivate Humility And Become A Better Person

The Descent Of Grace