Home Consciousness Does The Law Of Attraction Work? Exposing The Truths And Lies Of... 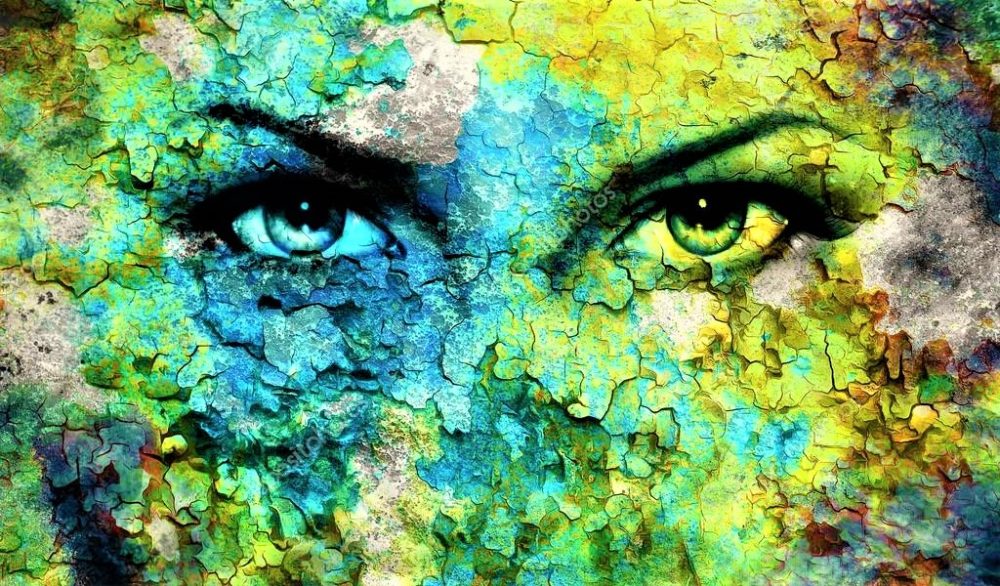 Many Law of Attraction enthusiasts believe that the Law of Attraction can help them manifest their desires with little physical effort. Could manifesting desires be as easy as focusing your thoughts toward what you want?

Unfortunately, manifesting desires isn’t as easy as shifting your thoughts toward something you want to experience. If it were that easy, why do we have such a hard time achieving our dreams? Manifesting desires takes more than just changing how you think. You also need to take appropriate actions and have faith.

The Law of Attraction is a universal law that involves the attraction of energy. To be more specific, it involves like energy attracting more like energy. In other words, concentrating your energy towards something you desire will attract more of that same thing. When it comes to manifesting desires, the Law of Attraction does play a critical role. However, this law is only one piece of the complex thought manifestation process.

Exposing the hidden agendas of The Secret

One of the celebrities who made the Law of Attraction popular is Oprah. In February 2007, Oprah helped promote The Secret, a film that reveals how the Law of Attraction is helping people to get out of debt, make a lot of money, find better jobs, achieve happiness or even fall in love. This film makes it seems very easy to make dreams come true, which was why many Oprah fans were so excited about The Secret. Unfortunately, it contains a lot of disinformation that is designed to trick viewers into believing that all they need to do is ask and believe and they will receive what they want.

Even though The Secret has a lot of misleading information, its claims about how the Law of Attraction works aren’t that far off. Unfortunately, it doesn’t show the relationship between the Law of Attraction, energy, and matter. Without the knowledge and wisdom of how reality works, viewers can easily be tricked into thinking that manifesting desires is easy to do. As a result, when their dreams don’t come true, they get frustrated and lose faith in the Law of Attraction.

The problem with greed and materialism

After I watched The Secret, I could tell that this film was created to mislead viewers toward greed and materialism. The movie concentrates too much on material things, which creates the illusion that having a lot of nice toys is the key to happiness. There is nothing wrong with wanting to live a luxurious lifestyle. The problem is that we often become too addicted to material things, causing us to lose touch to what is truly real, which is our personal connection to the spiritual energy of nature.

One of the main reasons why our civilization has such a hard time achieving world peace is due to our obsession with entitlement, which can lead to greed and selfishness. Once we get lost in this obsession, we will eventually begin to think that we are entitled to something or that being rich is the key to happiness. This way of thinking is one of the main reasons why our society is becoming more self-centered. A society full of self-centered people will always have issues with discrimination, racism, and wars.

The Controllers (Elites), the leaders of the New World Order (NWO), know that in order to control us, they need to divide us so that the human race can never unite as a whole. One of the ways they achieve this is by using celebrities to promote their dark agendas. The Secret is one of the many films that they used to manipulate us to follow the self-centered path of greed, materialism, and service to self. As long as we are stuck in this self-centered path, the human race can never be free. If you want strong evidence that shows how the Controllers use celebrities to promote their dark agendas, read this empowering article.

The relationship between the Law of Attraction, energy, and matter

In high school physics we were taught that atoms were the building blocks of matter. Unfortunately, we were never taught about quantum physics and how it affected energy and matter. Quantum physicists have known for decades that the building blocks of matter aren’t atoms; rather, they are made of energy. In other words, everything that we see in our environment is energy that has been turned into a solid state.

Quantum physicists have also discovered that atoms are mostly empty space and that the space that isn’t empty is actually made of energy that contains information. In addition, they discovered that energy is conscious and matter is constructed by focused thought. Once you understand that energy is all there is, you should understand that it is possible to use the Law of Attraction along with your emotions and thoughts to help strengthen the thought manifestation process.

The secrets of manifesting your desires

The main keys for manifesting things are thought, emotion, and action. Thought is the creative and neutral force that is needed to focus energy, so that the energy can manifest into physicality. Emotion is the feminine expression of consciousness. It is needed to strengthen the thought manifestation process at the emotional and spiritual level. Action is the masculine expression of consciousness. It is the force used to create physical changes in the material realm. When these three keys of manifestation aren’t used in harmony with one another, it becomes nearly impossible to manifest your desires.

Once you understand the relationship among thought, emotion, and action, you should know that to have better control of the thought manifestation process, you need to learn how to combine the Law of Attraction with appropriate actions and emotions. This relationship among thought, emotion, and action is what The Secret failed to teach to its viewers.

Love is the secret to strengthening the thought manifestation process

The strongest and most creative form of emotion is love. For this reason, love plays the most important part for strengthening the desire to manifest something into reality. If you learn how to use the Law of Attraction wisely and combine it with love, thought, action, faith, and patience, you will increase your success rate of making your dreams come true. Healing your DNA and taking care of your health are also important for bringing your desires into fruition. One important thing you need to understand is that only things that are in compliance with the laws of the Universe can effectively be manifested into reality.

Manifesting your desires takes time, commitment and work. It isn’t as easy as focusing your thoughts toward something and thinking happy thoughts and your desires will magically appear out of thin air. However, if you learn how to use the Law of Attraction wisely and combine it with your thoughts, emotions, and actions, you can increase your success rate of bringing your desires into fruition.

Choose Your Celtic Sigil And See What It Means For Your...

When You Speak Of Others, You Say More About Yourself! Are...

Whether They Know It Or Not, All Empaths Have THESE 4...