Home Consciousness Can You Feel It? 6 Planets Are Currently In Retrograde And This... 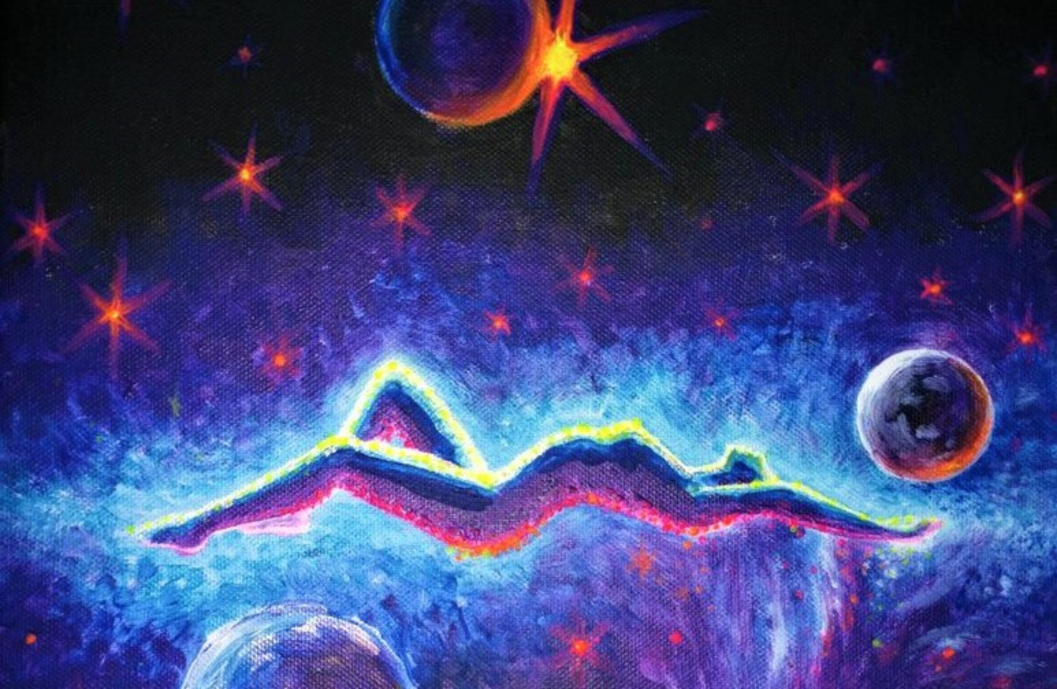 Retrograde motion literally means reverse or opposite motion. Now, in real life, it is not possible for a celestial body to revolve in the opposite direction all of a sudden.

What actually happens is, thanks to the relative differences in the revolving speeds of the planet, one tends to see certain celestial bodies moving in the opposite direction.

Retrograde motions are known to affect people of all zodiac signs, and causes, mostly, discomfort of some kind or the other.

Hence the word retrograde itself has always had negative associations attached to it in the astrology enthusiast community.

Currently, there are interesting things happening above us in the heavens. There is a karmic Lion’s gate open, something extremely spiritual in the works is awaiting all of us.

There are different effects of different bodies when they get into retrograde. What is more or less agreed upon, is the fact that they do the completely opposite thing as opposed to their normal effects.

Interesting factoid: Mercury is the planet that is most commonly in retrograde; it happens to be in retrograde three-four times a year.

Mercury: when it happens to be in retrograde like it is currently, it would mean mayhem when it comes to communication. There would be backfiring of honest intentions and honest feelings. Also, writer’s block would choke you.

Uranus is also going to stay in retrograde till the beginning of January, and so our romantic relationships will really take a toll on us. They will test our patience and might just make us question our sanity. Prudence is highly advised.

Mars, one of the more action-related planet too, will continue to frustrate all efforts towards a new beginning by being in reverse motion.

Saturn is the one that deals with karma and retribution in this world. This is the planet that makes sure that people get their just afters in life. With it being in retrograde, it will be that one might just get frustrated with the happenings in the life of your nemesis(es).

Pluto, if it can be called a planet anymore, thanks to Neil deGrasse Tyson, will help us get introspective and reflective and we will be helped as we think out our flaws.

The last one, Neptune will help uncover out secrets from our pasts by being in reverse motion.

With so many things going down upstairs, it is only advised that you stay more prudent than usual. This too shall pass.

5 Super Advantages Of Doing A Walking Meditation Instead Of Sitting