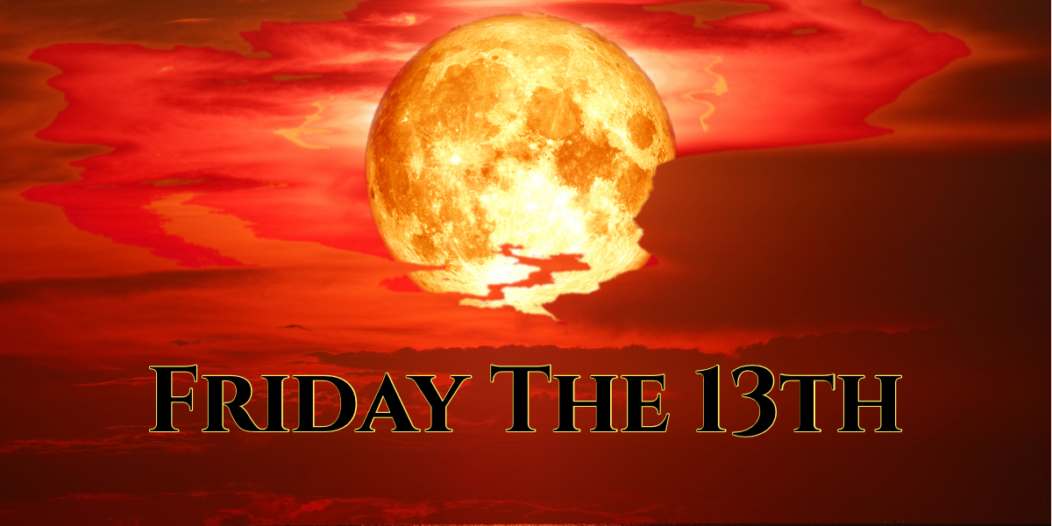 If you are worried about what will happen this time, guess what? You are not the only one. Some psychologists have even come up with a word — paraskavedekatriaphobia, or fear of Friday 13th.

A full moon on Friday 13th is spooky enough, but there is no space for panic. September’s full moon will also be a “Micromoon.”

Because a Micromoon is further away, it looks approximately 14% smaller than a Supermoon. In addition, the illuminated area appears 30% smaller, so it might look a little less bright.

One of the opinions is to stay in bed all the time during Friday 13th. This is to avoid any potential bad luck that may come your way. Alternatively, you can also ignore the superstitious chatter and embrace it.

Though a dimmer-than-usual full moon could make Friday the 13th feel a little creepier, don’t expect werewolves and mayhem. Full moons have occurred on Friday 13th before to no ill effect. Contrary to popular folklore beliefs, you’re not more likely to go into labor, have seizures or go mad in the face of a full moon.

So let’s take your mind off panic…we are going to present you some fun facts about how to take advantage of that unlucky day.

Why is this particular day unlucky?

Why people choose this day, in particular, to fear for their lives?

From the Knights Templar to Dan Brown:

Here are some bad things that happened on Friday the 13th:

Friday the 13th events during the history:

A game with numbers:

Why Friday the 13th creates bargains — and how to take advantage of it?

It seems like no one wants to get married on Friday the 13th — so that’s cheaper. Here are some bargains for you:

The cost of air travel does indeed fall on the spooky date which comes round once or twice in the year — with the savings attributed to a collective fear of flying on the so-called “unluckiest day of the year”.

Booking a wedding on this date could clip significant amounts of the average cost.

For those who are not concerned about chandeliers crashing down or the chance of a jilting, some wedding venues offer the couples 13% discount if they get married on this date.

Is this date also bad for business?

Lauren Davidson explains that in October, 1989 on this same date, the day which is now often referred to as Black Friday the failed $6.75 billion buyout deal for United Airlines’ parent company sent global markets plunging, knocking for about 7% and 6% respectively of the Dow Jones Industrial Average and the S&P 500, which have also reached record highs just days earlier. Is this a coincidence, or just something else at play?

Is this day really that bad?

It may be the day of which everyone fears, but what about the good things that have happened on this day? Here are some of them:

If you are looking for the perfect piece that will channel the power of the Full Moon through you, then the Full Moon Ring is just the thing for you.
Carry a little reminder of this power with you even after the full moon with this beautiful Full Moon Ring. 5 Short Life Principles That Your Zodiac Sign Lives By!

The Main Difference Between An Empath And Clairsentient