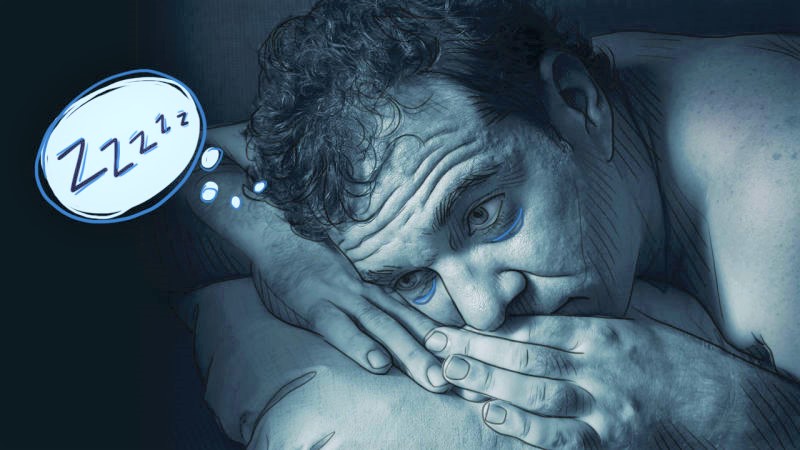 More often than not, we are told to swallow some pills if there is something wrong in our bodies, but that does not necessarily fix it; as there may be a deeper, more psychological issue that is manifested into the physical ills we have.

Traditional Chinese Medicine (TCM) says that your body runs on a clock with energy highways or meridians called ‘Qi’, which also run everywhere on Earth. The Qi in our bodies transport and keep vitals such as, blood, adrenaline, and other fluids in constant circulation, including carrying emotional elements.

The Movement Of Qi

The Transfer Of Energy – Yin and Yang

Likewise, when ‘Qi’ passes through, what takes place during those two hours is, Yin – getting energy and Yang – releasing energy. Yes, this is one of the many meanings of Yin-Yang, that black and white circular symbol you so often see.

As ‘Yin’ and ‘Yang’ take place, they carry the natural elements (Earth, Fire, Wood, Metal and Water) throughout the body, each of which hold certain emotions and energies. They are:

Qi And Our Body Clock When We Are Asleep

Qi repairs and re-energizes us when we are asleep, based on the various situations we face when we are awake.

So just like a train moving around our bodies, here are the organs and times at which our Qi is moving through, along with their meanings.

What Your Sleep Interruption Time Tells You

Based on the above information, the time at which your sleep gets interrupted can predict the probable ailment your body has. They are mentioned below:

Gall bladder issues. It is usually associated with being let down or disappointment.

Need to work on accepting and forgiving yourself, life and others.

Liver problems. It is associated with anger or having grudges.

Lungs issues. It is related to sadness.

Large intestine issues. It is associated with emotional blocks such as regret, guilt, lethargy, or being stuck in a constant emotional state.

Things are never always what they seem and if we are waking up at odd hours of the night, these could be some reasons for that wake-up call. The key is to interpret and see what these signs mean, try to get to the root of the issue and smoothen the Qi again, beyond just popping a pill to fix everything.

5 Tips To Restore Your Faith In Magic When Tings Get...