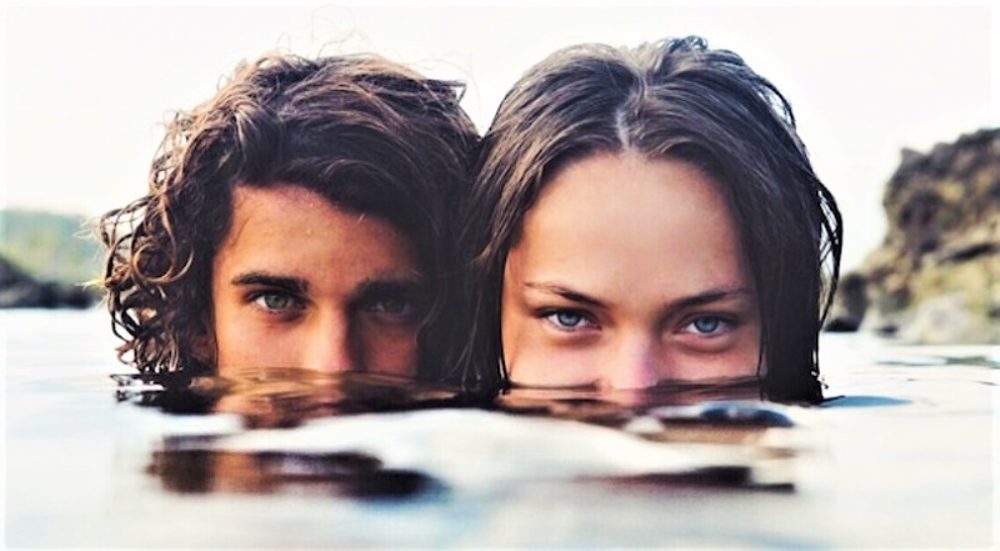 There is something called Emotional Intelligence and we often ignore this concept.

People with high Emotional Intelligence can easily deal with the toxic people around them. Here are 11 things that we can learn from emotionally intelligent people from the way in which they deal with toxic people:

1. They don’t talk about toxic topics:

The thing about Emotionally Intelligent people is that they know what topics to talk about. They are aware about the fact that some topics are toxic in nature and are not worth talking about. So they don’t indulge themselves in such topics.

2. They don’t waste their energy:

When they are talking to toxic people, they don’t waste too much energy on them. They know that toxic people are not good for them and thus they are very conscious of the energy that they are spending on these people.

3. They use compassion and kindness:

If toxic people try to irritate people with high Emotional Intelligence, the latter use compassion and kindness as their weapon. They react from a secure place of love and peace and don’t give a chance to toxic people to release their toxicity.

4. They know the limits:

Emotionally Intelligent people are aware that there are boundaries that they should establish when they are dealing with toxic people. Thus, they try and maintain those boundaries as much as possible.

5. They have faith in their intuition:

Emotionally Intelligent people are aware of the power of their intuition. They know when to trust their intuition and they follow their gut as much as they can.

6. They know their emotions:

If Emotionally Intelligent people are provoked in a conversation to a point where they might lose their cool, they don’t. They don’t react as easily as toxic people want them to react.

One thing that Emotionally Intelligent people dislike is drama. They run from it as much as they want because they know the harm that the fabricated nature of drama can do to them and to their emotional well being.

9. They forgive but they don’t forget:

If the toxic people misbehave with the Emotionally Intelligent people, the latter tend to forgive. But they never ever forget how the toxic people made them feel. This means that people with high EQ don’t forget the lesson that they learnt from a specific problem.

10. They can change the mood with their aura:

Their energy and aura is so powerful that they can change anything that is negative to positive. They don’t even have to try very hard to do the same. All that they have to do is be themselves.

Emotionally Intelligent people are very secure and thus they don’t need validation or approval from anyone other than their own selves. They are sure of their beliefs and they know their self worth and no one else can deprive them of both of these. Chiron, The Wounded Healer Is Moving Into Aries And Brings Awakening...

Where Does Your Passion Lay? Passion And The Great Shift Of...