Home Consciousness The Solar Plexus, Balance And Power Within The Twin Couples 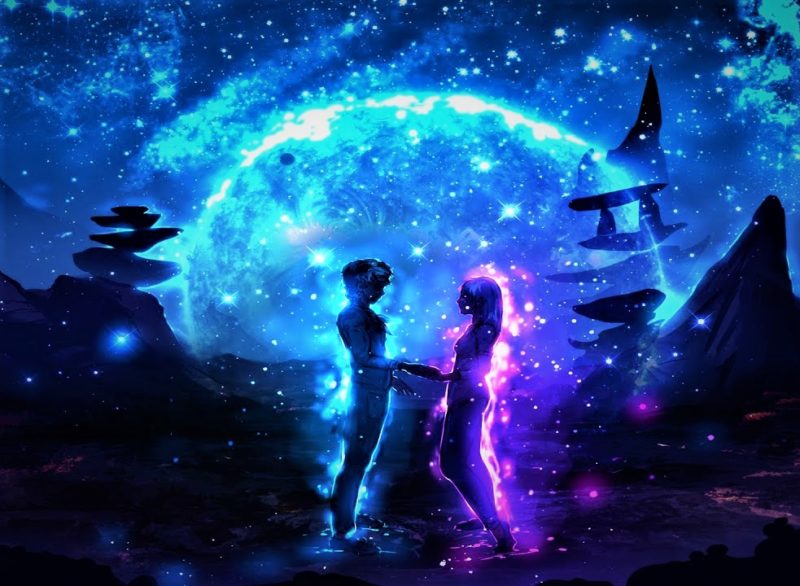 A Pool of Personal Power between Both Counterparts

There is something that I came to realise fairly recently which I have found to hold true for me at an individual level but might not be observed on a larger scale. There are very good chances that most people reading or hearing about it will not relate to it.

Most of us know that Twin Flames belong to the same Solar Plexus, which makes them more powerful and intense.

Everything, starting from their reserve of Ego, Power of Outward presence of the energy, all originates from the same energy pool. This is the reason why one Twin is likely to feel powerful or borderline weak when the other one is feeling at peak with their energy, and is doing everything to the best of their abilities.

What this article is about, is, striking a balance.

In a Utopia, both counterparts have the same amount of powers and energy, both are the same kind of outgoing, warrior type, drawing energy from the same Solar Plexus, without one feeling weaker than the other. It may so happen that this leads to a certain kind of misuse of power where one of them might get greedy and want to be seen and show the world that they are different from others.

One may find many other points of similarity at different chakras, and that they connect with the Universe on a similar level.

Now, as we go back to what we were originally talking about: the Solar Plexus.

The pool of Masculine Energy is shared by the twins, which is why they share similar desires like wanting to be out there. This gives them the same kind of potentials, like networking skills, intelligence and so on.

What has happened in recent time is that the Feminine side has risen, and taken from the Masculine side or the Solar Plexus, which led to the fall of the Ego of the Masculine.

This phenomena brings us to the conclusion that an individual has learnt the art of balance and has understood that a balanced how a balance between the Masculine and the Feminine might be drawn.  This balance will make Union possible. This Union and Balance is necessary to make sure that an individual reaches their full potential and get to a point where they can serve their purpose and fulfil all their desires.

The Feminine settles and the Masculine returns to his former glory as both coexist and function without causing conflict. Jim Carrey Breaks Down Depression In The Best Way Possible