Home Consciousness How Karma Is Interlinked With The Twin Flames Connection 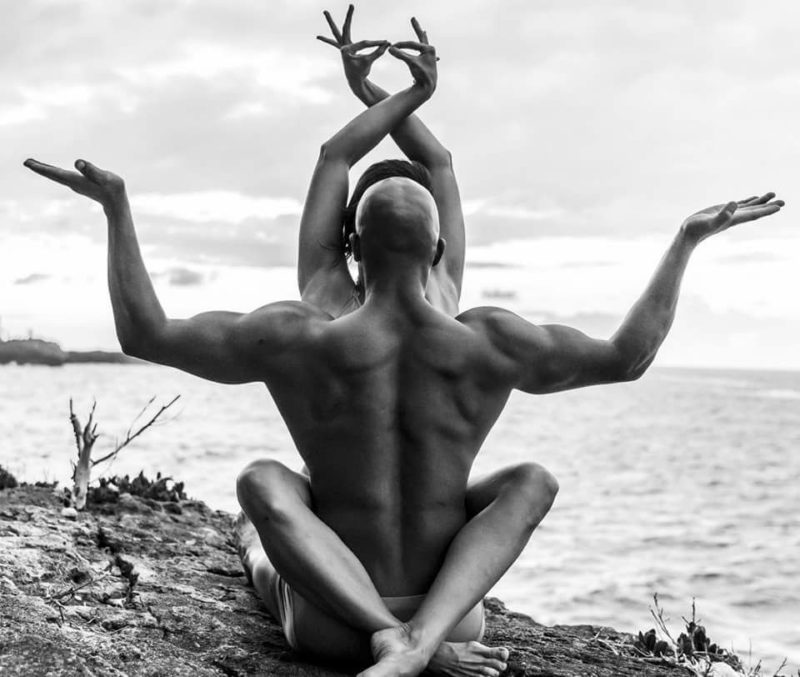 The Twin Flames Connection is not some new age mysticism theory. It has found relevance across cultures and traditions throughout history.

There are numerous versions of the myth but they all center around the need of 2 forces, two halves of one single whole, masculine and feminine, coming together, and their union will bring about an explosion of energy, which can help humanity ascend into the next level of consciousness.

And these soul connections or Twin flames have been felt by people all over the world. How else could you explain the instant connection that people form with apparent strangers?

Even if the Twin Flames connection is too fantastical for skeptics to believe, the theory of Karma and its laws has been witnessed by far too many people for it to be denied credibility. What is interesting to note is that these two concepts are interlinked! And they have been functioning together since a long time, even though our understanding of this alliance might be severely limited.

Most of us know of Karma as the vengeful aspect of the universe, which takes care of the wrong doers and makes sure they are punished. But Karma goes deeper than just a mythical entity doling out punishment. It is something which is part of our very existence. Every action, whether big or small, starts a chain reaction.

Everything that we do has an impact on our reality and our future. And thus the more positive action you put forth in the universe, the happier your reality will become and when you do negative things they reflect sooner or later in your reality.

The concept of Karmic Interactions:

When every little action can have an effect on our reality, imagine the concentrated Karmic connection we have with someone who is our Twin Flames. Twin Flames keep coming back to each other on every incarnation and their interaction with each other strengthens their karmic bond. It is also this karmic bond, that of all the big and small actions they performed with or for each other that helps them to find each other in the next incarnation.

When we love someone, when we share our life with them, every day we indulge in little acts which directly affects them, and vice versa. These exchanges over a lifetime and many more create a strong bond between the two souls involved. This is the karmic bond that ties them across lifetimes.

How this connection works?

Many ancient civilizations talk about reincarnation and the life of a soul beyond death. There are also texts that support these theories. Notable among these are the Egyptian book of the dead and The Tibetan book of the dead. Both the texts agree on reincarnation of a soul after death. They also mention that the same two souls can keep meeting again and again in these subsequent reincarnations. But for them to be able to meet and recognize each other, they need to share a consciousness which is beyond death. This consciousness stretches out across their lifetimes and helps them to find their way back to each other.

It is Karma and its effects that constitute this undying consciousness. Every action we make goes out in the universe and exists, without any assistance from us. If you broke a lamp in anger, that lamp will remain broken even after you’ve died and reincarnated.

Although this is a very basic example, I hope it helps you understand what part Karma plays I’m bringing these two souls together. The karmic connection or consciousness remains active even when these souls are not. And when they are reborn, the imprints of their actions in their previous lives help them find their way back to each other.

The Lightworker Syndrome – A Trap For Many Highly Conscious People

6 Types Of Energy Vampires That Leave You Emotionally Drained

These 15 Showing Signs Confirm You Are An Old Soul

7 Signs You Are Starting to Live in the Fifth Dimension