Home Consciousness I Will Stop Giving You The Attention That You Are Constantly Refusing... 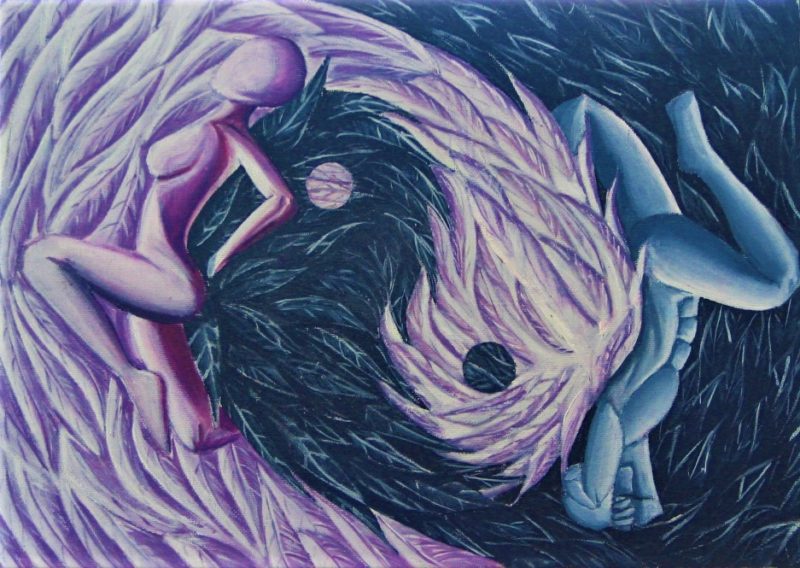 It’s honestly not a problem for me being the one who always initiates the conversations in the relationship. I really don’t care that much that I always have to be the one who makes the first move.

I don’t mind being the person who actually gets the ball rolling between us. I understand that perhaps I’m just a little bit more aggressive and forward than you are.

I’m not intimidated by the fact that I’m the one who has to ask you how you are feeling just so we can get a conversation going. I am fine with the fact that I have to be the one who tells you that I miss you just so I can gain your attention. I’ve done it so many times in the past and I’m more than willing to keep doing it in future.

But the problem is that no matter how much effort I put in to this relationship no matter how much effort I place into getting you to talk to me, I always end up with nothing to show for it. You never reciprocate any of my efforts. Even when I’m the one who is initiating everything I never get any real follow-ups from you. It’s as if I’m devoting all of my time to a person who would barely even spend a second to think about me. So I’m going to stop giving you so much of my efforts.

I’m just so sick and tired of playing the waiting game with you all the time. Waiting for you is like waiting for rain to drop in the Sahara. I’m so tired of just passively waiting around for you, wondering what could be keeping you from replying to me. I’m sick of the mini-heart attack that I get every time my phone beeps because I know that these moments are too few and too far in between.

I’m so sick and tired of receiving all the one-word replies. I’m sick and tired of all the conversation enders that you keep sending me. If you’re not going to put in the same kind of effort that I’m putting in, that would be fine. But if you’re not going to put in ANY effort at all, then that’s where I draw the line. I deserve better than nothing because I have given you my everything. I am not going to spend any more time on you not even a minute; not even a second.

You have made me realize that I am worth so much more than what I’m getting out of you; and you did so effortlessly. You didn’t even have to do anything to make me realize my own worth and that’s kind of the point of it. You didn’t do anything. You were passive. And I deserve more than just a passive partner who seems numb to all of my efforts and my advances.

I honestly just see no point or value in trying to make things work with you if you aren’t going to lift a finger yourself. It’s as if we’re caught in an endless cycle of nothingness and that’s not what I want out of a love story. Talking to you is like talking to a wall.

It’s hopeless to expect anything substantial to come out of you. In fact, a wall might have better things to say than you. I don’t want to end up being known as the person who just couldn’t take a hint. Maybe you’re not as in love with me as I have been led to believe. Maybe you’re not as into me as I want you to be.

I try so hard to make you feel included in my life because I want you to become an integral part of my world. But despite all of my efforts, you never even give me a little glimpse into your own life. You never allow me to see what it means to be you and I have no idea what to do anymore other than to move on.

I’m just going to have to throw in the towel and give up. I fought the good fight and I gave all of my love to this relationship that ended up bearing no fruit. And so if you’re wondering where things went wrong it’s you. You were the only wrong one in this equation. The Strongest Women Of The Zodiac, Ranked

Inner Work: With Or Without Your Twin Flame?

A Beginners Guide To Face Reading

These 3 Love Rituals Will Help You Reignite Passion