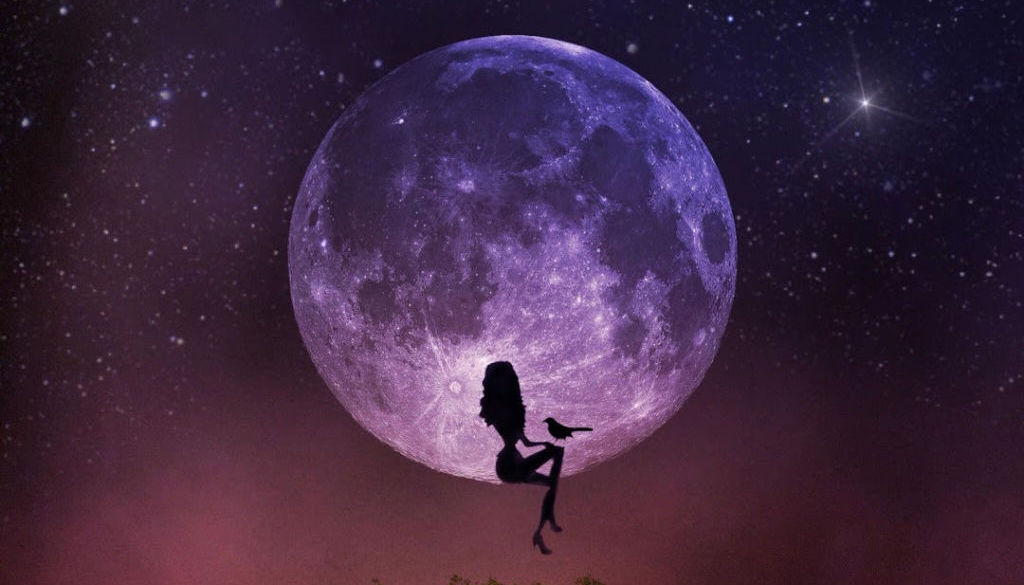 On the 19th of February, the Full Moon will be falling on 0º Virgo. This will make the moon come in contact with Regulus which brings rebellion and changes in life. It is also a time when you might be dealing with a few narcissistic tendencies.

However, there is a possibility of healing. Despite having tough goodbyes during this period, you will know that it is for the best. Challenging times are ahead, but you must believe in yourself so that you can go through it without much trouble.

When the moon is in Virgo decan 1, it will not be very potent, but it will have some useful manifestations. It gives us the courage to say goodbye to the toxic people and situations that have always kept us tied up. Also, when the Full Moon peaks, it will show a lot of defects in the people around you which you may have overlooked.

Virgos are generally perfectionists, but when the moon comes in the Virgo Decan 1, it does not carry the same amount of perfectionism. It is flawed in an artistic way, so, you can engage in some cathartic expressionism during this period in the form of expressing through art. This moon is a great time to purge our souls of toxic elements.

Some of the toxins that we face may not be a pretty sight and will unsettle us, but that is just the ugly side of this Full Moon. It is necessary for healing though. Healing will be miraculous during this period. However, if you are not into healing yourself or others, your manual labor will gain a notch in terms of the skill level.

When the moon will trine Uranus, it will bring a huge amount of innovative energy in the individual. This energy has a lot to do with your interaction with the public. When the trine occurs, the rebellious energies start to burst out through you.

The true rebels will come out without caring about what the world thinks about them as they upset the status quo. The rebellion brings revolution as well as a hint of personal freedom. Plus, the public would be more receptive and accepting of such a rebellion. However outlandish your views or themes may be, the public would listen and consider it.

But you won’t be able to please everyone during this time. There will be criticism from a subset of people and this criticism stems from envy and fear, especially from those who love to conform. These critics are those who want to lead a common and honest life, but they may have once nurtured rebellious spirits themselves.

It may be due to the fear of rejection or shame, but they discarded the ideas and resorted to conforming. This aspect can be harmonious in due time, but there will be certain challenges.

The Full moon will be experiencing the attack of the star Regulus. Back in August 2017, Regulus had affected Virgo during the Solar Eclipse. This resulted in the ascendance of Trump and was a significant period for the United States. There is a potential for narcissistic abuse due to this influence.

Plus, there is a trine from Uranus which will promote self-sacrifice and rebellion against captors. The elites will engage in psychological manipulation and bullying to upset any kind of order. Hence, there has been the controversial Gillette advert that has been released which has created a storm across the internet world.

By including aspects like ‘toxic masculinity’ and preventing men to approach women, it is a way to stop European men from setting any kind of relationship, thereby curbing the birth rate in the Western world. Plus, Christianity continues to be under attack from the media. These show the negative aspects of Regulus.

As with the last new moon, Saturn will sextile Neptune and this might bring a sort of redemption. Mercury is with Neptune and settled on Ankaa and Achernar.

The latter brings success in different matters related to the church, while Ankaa is like a phoenix who’s rising from the flames. Plus, Venus will come in conjunct with Vega and shield one from attack. So, there might be a wave of rescue by reforming certain aspects of Christianity.

The Full Moon will be a tough time to deal with but it is possible to push through it. There will be reformations and changes coming in the way. So, infuse the rebellious energy and try not the resist change during this period.

6 Essential Grounding Tips For Every Empath And Highly Sensitive Person

August Won’t Be A Joyride For These Three Zodiac Signs