Home Spirituality Get To Know Archangel Chamuel: The Angel Of Unconditional Love 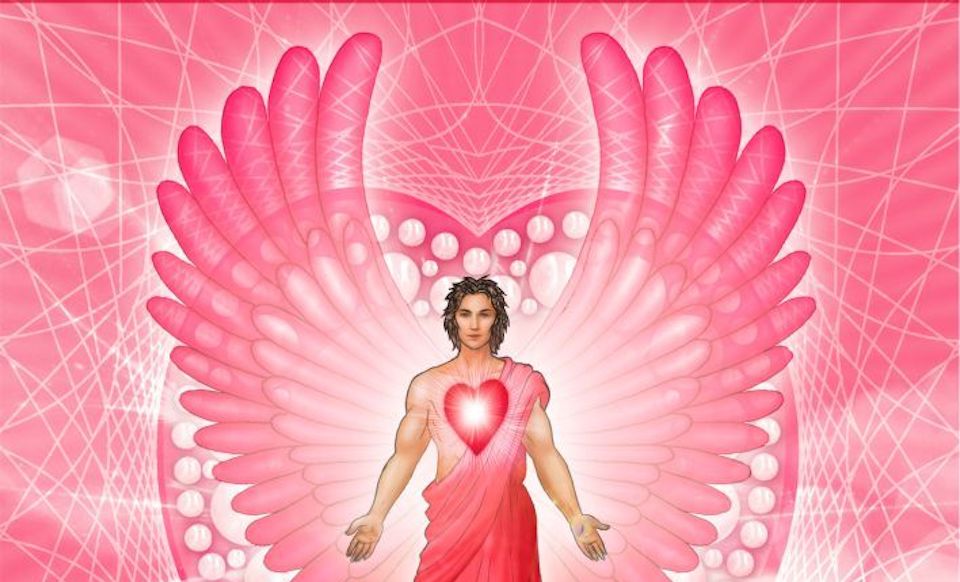 The Archangel Chamuel represents the angel of unconditional love. Moreover, he is said to be the angel that guards peaceful relationships. His name Chamuel actually means “The one who seeks God,” or also “He who seeks God.”

The name of this archangel defines the purpose that he has, which is helping the ones that seek God. He even inspires people when it comes to seeking God, and developing much closer relationships with him.

Some other names that this archangel has are Camuel, Haniel, Camael, Simiel, or Kamuel. Moreover, he is ruling the powers and dominations’ order. However, he shares his duty as the chief of the powers with Nisroc.

Chamuel is actually one of the archangels of God. However, he is usually mistaken for Samael, the destructive and dark angel. Chamuel also has a really special place in Kabbalah.

There, he is believed to be the Geburah’s archangel. According to Kabbalists, Chamuel belongs to the Seraphims, meaning that he forms part of probably the highest angels’ choir.

This archangel also sees the link between everybody and everything. His mission or purpose is helping people to discover peace. Moreover, he can even help people obtain their inner peace, while in hard and stressful times.

They can help people in finding missing objects. He can also help a person to find the needed solutions to various problems in life. Although he belongs to the Seraphims, he is quite close to people. He always waits for their prayers, and he loves helping them when they are in a great need of discovering or finding something.

Usually, Catholics confuse Chamuel with St. Anthony. This usually happens as they have a similar role. They are both helpful in finding missing items. However, Archangel Chamuel may help find other things than only material items.

For example, it can help us in finding the purpose of our lives, new home, or also a new and better job. He can even help us in finding a relationship, discovering spirituality and esoteric world. He helps with things which are not going to disturb the path of our higher self.

Under another name, known as Camael, this archangel appears in the Jewish lore. Furthermore, he is even present in some occult teachings.

Those same teachings actually say that this archangel often appears as an animal, the leopard, in fact, when invoked. He is also present in the mythology of Druids. Moreover, he is said to be the God of War.

This archangel, known by some other names such as Kamuel, Camael, Khamael, and so on, appears in several other occult texts and books. There, he is among the favorite and most beloved archangels of those that practice the occult.

Under the name Kamuel, he even appeared in another different legend. The tale actually describes how he met Moses. In the story, the prophet Moses kills Archangel Kamuel. He did that in order to prevent Lawgiver from the receiving of the Torah at God’s hand.

According to another legend, which talks about the archangel Chamael as the archangel Camael, the archangel is described as the one that rules 12,000 angels of destruction. However, he was frequently seen as an angel that took part in fights with Jacob. But, this role usually goes to the Archangel Gabriel.

In The Kabbalah, he belongs to the group of nine archangels of The Briatic Worlds. Even though this angel mostly appears in occult teachings and texts, he isn’t a fallen one.

In fact, he helps those that seek God and guides them to their Divine.

Kundalini: The Evolutionary Energy In Man