Home Consciousness Today, The Cold And Distant Pluto Turns Direct And We Will Be... 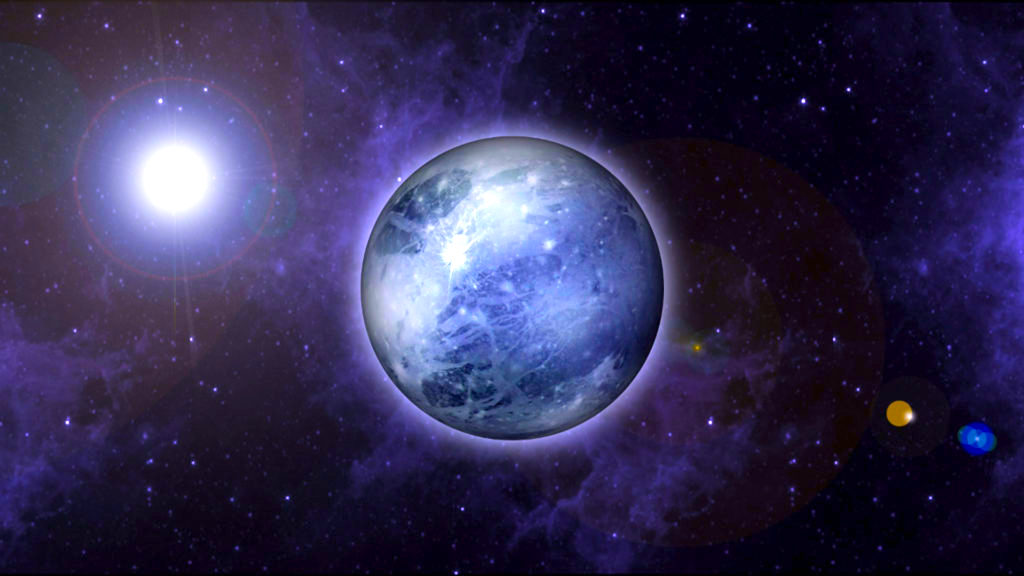 Pluto is all set to turn Direct on 2nd October, positioning itself at 20° Capricorn. This means we will be filled with nearly all the energy of the Universe to get sh*t done!

Pluto is one faraway and cold planet that is (or isn’t?) a part of our Solar System. This relatively newly discovered planet (1930) is a solid one, unlike most of our faraway planets.

It has a revolution period of 350 earth years and weirdly enough, its orbital plane exists at a 17° tilt off the ecliptic. Because of this tilt, the influence it has on us is also a bit different from the rest of the planets.

Pluto spends 30 years traveling through the stars of Taurus but half the time when in Scorpio!

As Pluto turns direct now, some of us will feel its impact more than others. Jupiter and Saturn have turned Direct in the last two months.

Pluto is for October while Neptune turns Direct in the month of November. Things are turning real cold now. When Pluto moves to Capricorn, it signs for inevitable things.

But inevitable doesn’t always mean negative. Aging is inevitable so is the success of a talented and hardworking person. And Pluto has its influence in such inevitable matters.

October Direct motion of Pluto is meant to prep us up for the conjunction of Saturn and Pluto in the first month of the coming year.

All blocks and delays will suddenly turn good from the new year. And the remaining few months of this year will only offer us hints of this upcoming vibe.

This conjunction will be monumental. Irrespective of age or gender or anything else, this event will mark us all. A definitive event will take place in our lives which will potentially alter who we are and how we will spend the rest of our lives.

We might experience bad events like parents divorcing or even a great loss like the death of a loved one. Such incidents, more often than not, have a life-altering effect on us. But this conjunction will not be all negative vibes.

You may join your dream job or have a child. It will essentially mark an end to who you were before the incident. And set you on a new path.

For some of us, the events may not seem to be so prominent or we may not feel the impact immediately.

The Universe may just give you a small push during this time which would ultimately lead you to your higher calling.

Stay alert and don’t be scared. Pluto is here to make things right. Curses And How To Protect Yourself From Them

Walking The Path Of A Light Bearer