Home Consciousness Scientists Have Discovered That Humans Can Detect Future Events BEFORE They Actually... 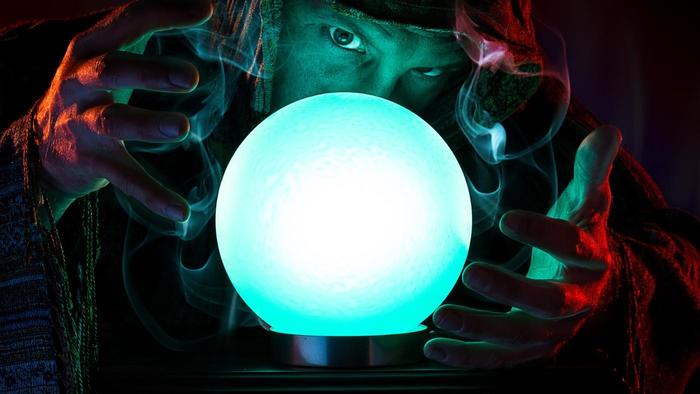 Can we detect future events before they actually happen?

Precognition is the ability to predict an event before it happens, be it in the near or distant future. It’s been widely observed in the metaphysical community, but science has been slow to study the phenomenon.

Now scientists are beginning to unravel how the brain is such a surprisingly accurate fortune-teller.

“There seems to be a deep concern that the whole field will be tarnished by studying a phenomenon that is tainted by its association with superstition, spiritualism and magic,” says Cassandra Vieten, PhD.

“Protecting against this possibility sometimes seems more important than encouraging scientific exploration or protecting academic freedom. But this may be changing.”

A study recently published in the journal Frontiers in Human Neuroscience examined a number of experiments related to this phenomenon conducted by multiple research groups.

The experiments found that the body can actually detect randomly delivered stimuli about 10 seconds before they really happen.

Somehow, the human body seems to detect future events before they happen in a measurable way. Their analysis concludes:

“The predictive physiological anticipation of a truly randomly selected and thus unpredictable future event, has been under investigation for more than three decades, and a recent conservative meta-analysis suggests that the phenomenon is real.”

At this time, the reactions seem to be subconscious, but is it possible that the phenomenon could be consciously utilized? It’s hard to know for sure. It’s exciting to see science examining the phenomenon though.

7 Signs That You Are Spiritually Sick

8 Clear Signs You Are An Earth Angel With A Bigger...

How To Deeply Connect Your Body With Nature