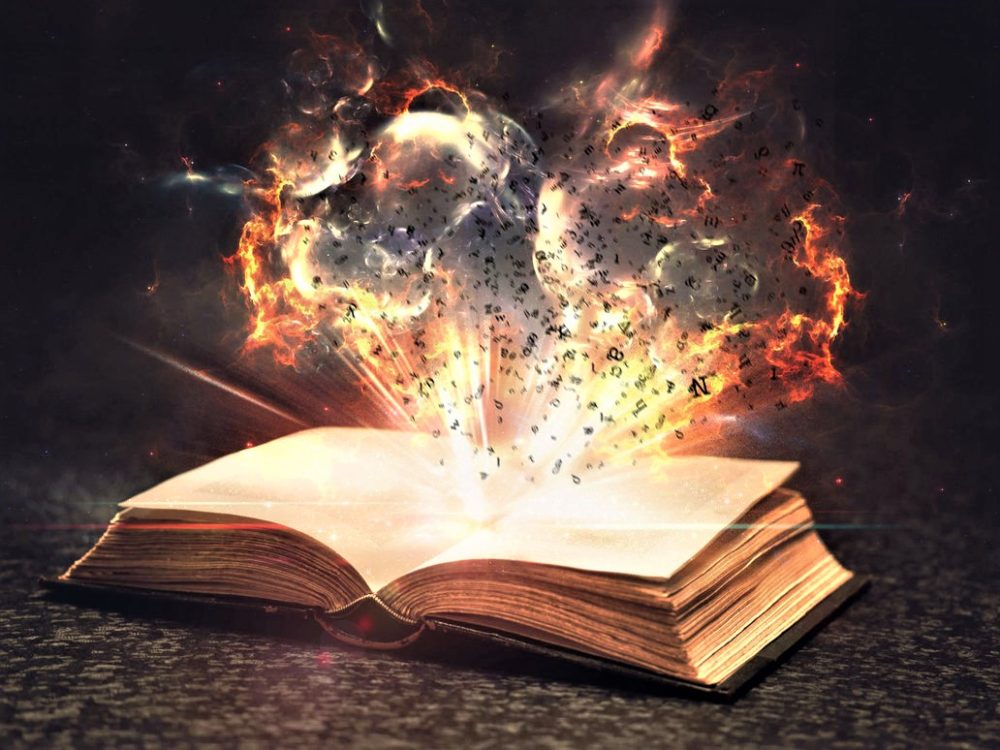 Ever since I began writing about magic (magick) and the world of the occult, people started reacting about using words like magic spells, rituals and occult. Somehow they find them very unsettling.

What I am trying to explain to some of my readers, and the most of the population of this world is that, magic is used, every day, everywhere, all the time. And, mostly, it’s unintentional, meaning we are not aware of practicing the occult.

Simply, being able to speak and write in a certain language, proves that most of us are able to practice the occult every day. A perfect example is the English language because in the process of creation of its letters was used sacred geometry.

Moreover, the sound of each letter was created using sacred sound.

In simple terms, the occult knowledge was an essential part in creating the English alphabet, so bare in mind that every time you use this language, you are actually stepping into the world of the occult.

The mass awakening of consciousness on the planet has the English language to thank for, as it is this language that contains all the codes that hold us in stasis.

Another very important thing to remember is that the occult knowledge can be used for both, good or evil purposes, and it’s up to us to choose which way we want to go.

But, language is not the only thing that represents the occult in out lives. What about birthdays and holidays, or even reading the bible? All these practices are part of this world.

Reading this article is occult.

These are the words that Dictionary.com uses to define the occult: “of or relating to magic, astrology, or any system claiming use or knowledge of secret or supernatural powers or agencies.”

However, merely looking up for a word in a dictionary won’t be enough. If you want to really inner stand what a word means, you need to dig deeper. Find as many definitions as possible and as many words related to the one you are investigating, just to get a clearer picture.

You would also want to learn more about the etymology of that word. One of the origins of the word occult comes from the Latin word occultus, meaning “hidden, concealed, secret”.

Etymologically, the word occult simply means “hidden” or “secret”. The video below explains why words can be used as magic spells.

Be aware that by embedding the video in this article does not mean that I agree with everything in it, especially the second half of the video.

In the second part of the video has another speaker claiming he holds the ‘spear of destiny’. In my personal opinion, he has a huge ego problem.

As always, use your intuition and critical judgement to discern the following video.

Are You Experiencing A Combination Of These 20 Signs? You Are...

Was That An Earthbound Spirit That Touched Me?