Imagine a version of you where your emotional reactions were less reckless and more reasoned.

We all know people who seem to have an elevated frame of mind- call it a “higher consciousness”- where they are somehow less triggered by life’s struggles than the rest of us.

What are the secrets to their mindset?

You may think you know them already- good sleep, meditation, yoga, diet, exercise, etc.- and those are all important, but…

There are practices people swear by that rarely get mentioned when discussing tips to higher consciousness.

Here’s 5 tips you might not know much about that can have stunning effects on your happiness, focus, clarity, and emotional self-control: 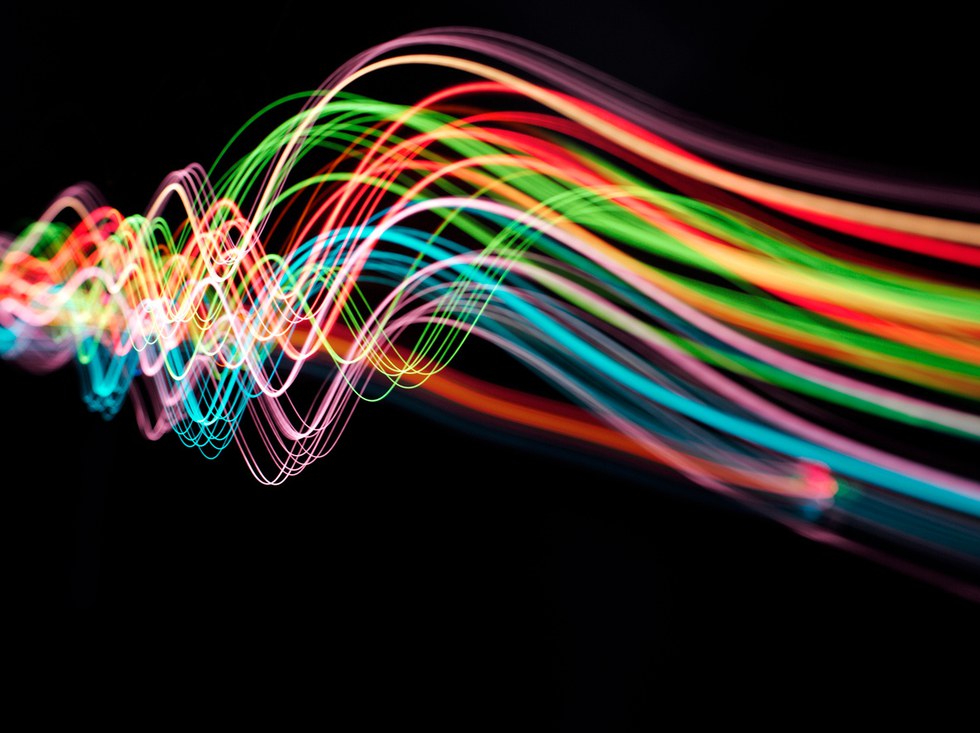 If you’re unfamiliar with binaural beats, clear your preconceptions: this isn’t some trendy music genre, and they’re not “beats” in the way you’re probably thinking.

In 1839, physicist Heinrich Wilhelm Dove discovered that when signals of two different frequencies are presented separately (such as one to each ear by headphone) the brain compensates for the difference by creating a 3rd “binaural” beat at 4.5 beats per second.

Research shows to be the beat frequency common in a multitude of ancient tribal music rituals, and induces a low Theta brainwave state, which in turn causes extremely therapeutic benefits.

To learn more about the science behind binaural beats, click here. 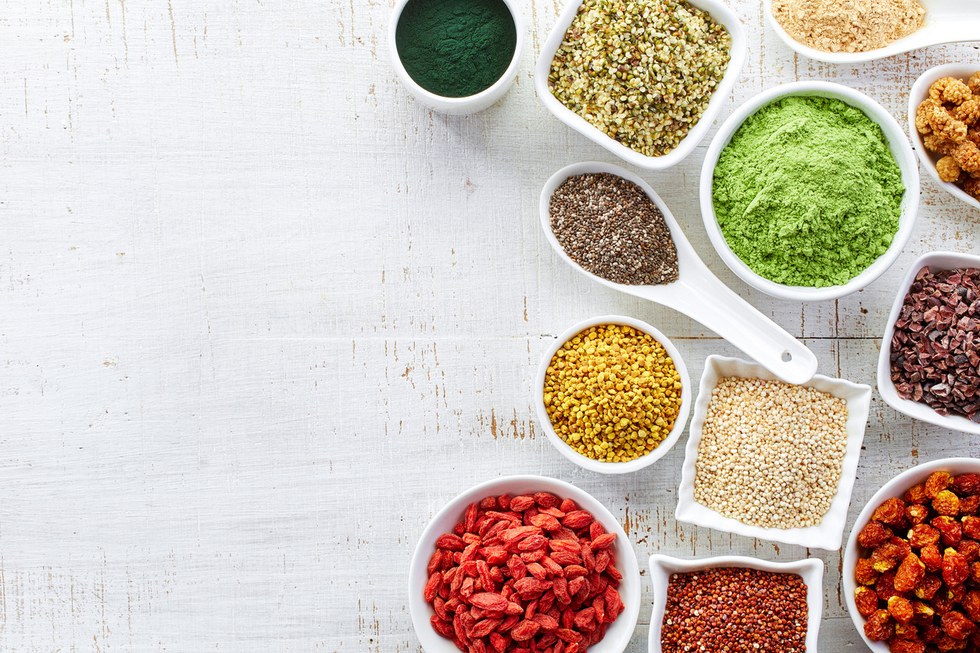 In case you missed it, the science of mental nutrition has gotten extremely advanced in the last 5 years.

Foods, minerals, vitamins, adaptogenic herbs and nutraceuticals that can improve things like focus, memory, mental energy, and mood are being discovered, combined, and formulated into new supplements that fall into a category called “Nootropics”.

These supplement formulations can support the neural pathways of your brain and help you perform at your optimal level.

There are several new companies in the space however, the “best in class” nootropic supplement is a blend called Qualia by a startup biotech company out of San Diego called Neurohacker Collective.

They are pushing the cutting edge of neuropharmacology and have a very powerful team of neuroscientists and doctors that researching and developing the product.

The team here are Higher Perspective connected with the Neurohacker Collective so we could offer our readers a 10% discount on single orders and 15% on subscriptions.

Try Qualia right here to experience what your mind feels like when you pamper it with cutting-edge nutrition. 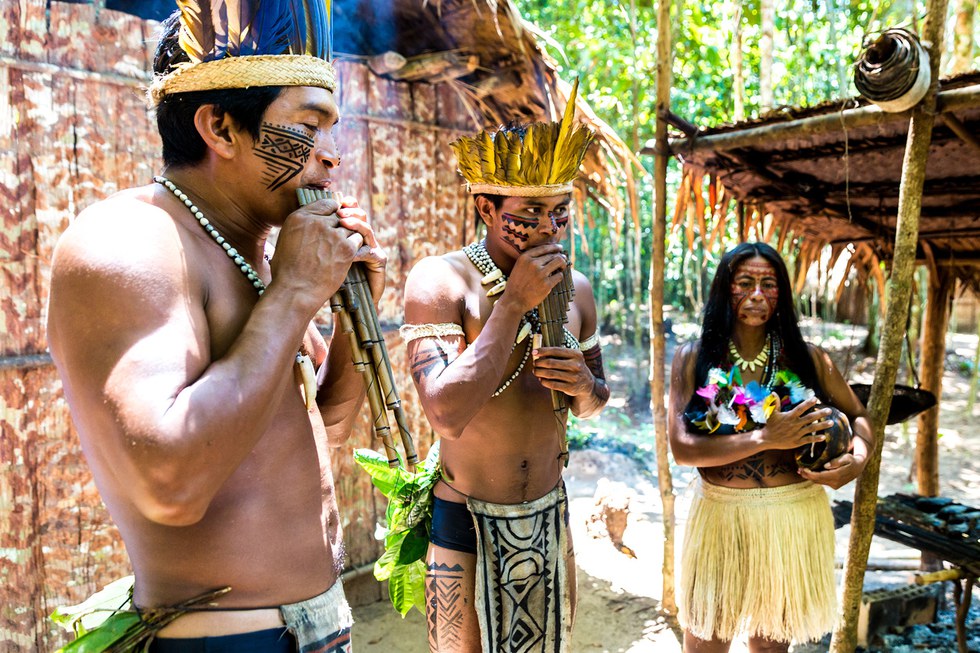 Everyone knows how restorative a vacation can be. But drinking margaritas under a palm tree doesn’t exactly expand your consciousness in a lasting way.

To really get the most out of a trip, prioritize the anthropologic value of travel.

Schedule a trip that doesn’t only immerse you in relaxation, but also immerses you in an exotic culture which thinks, communicates, and expresses differently than your own.

Forget photo-ops or tourist spots. Instead, try to deeply familiarize yourself with other ways of beingby engaging with different people living very different lives.

When you experience the diversity of goals and purposes of cultures around you, many of the things which cause you stress are revealed as shallow concerns.

And many of the keys to happiness will be revealed to you in ways you’ve never considered. 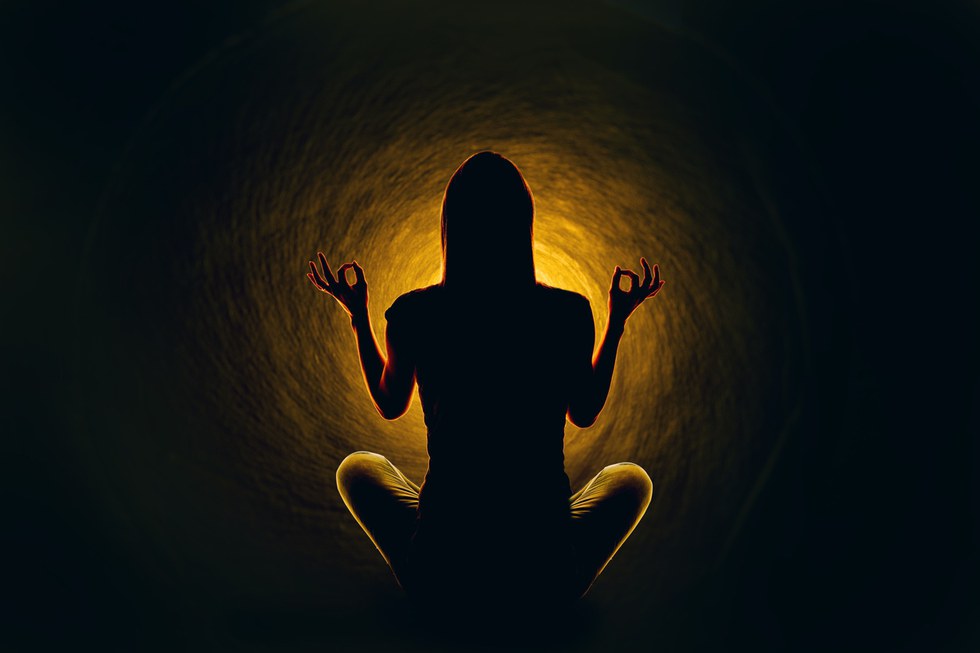 In 1976, psychologist Julian Jaynes published The Origins Of Consciousness in the Breakdown Of The Bicameral Mind.

Scholars argue over its importance and insights, but a key takeaway that many find helpful are known as the three stages of “paramount orientation”.

The most basic and least evolved stage is obedience. This means blindly believing and doing what you’re told by authority figures.

The next step up in evolved consciousness is being right. A lot of us struggle at this level.

This is where we get into damaging conflicts with loved ones, hurting them and our own reputations due to disagreements over ultimately petty issues.

Finally, the most evolved stage is producing desirable results.

This is where your ego is willing to concede petty conflicts (whether you were right or not) in order to keep the main goals of your life (maintaining loving relationships, large career and personal missions, etc.) on track.

Practice behavior that prioritizes the shortlist of what you hold dear in life. 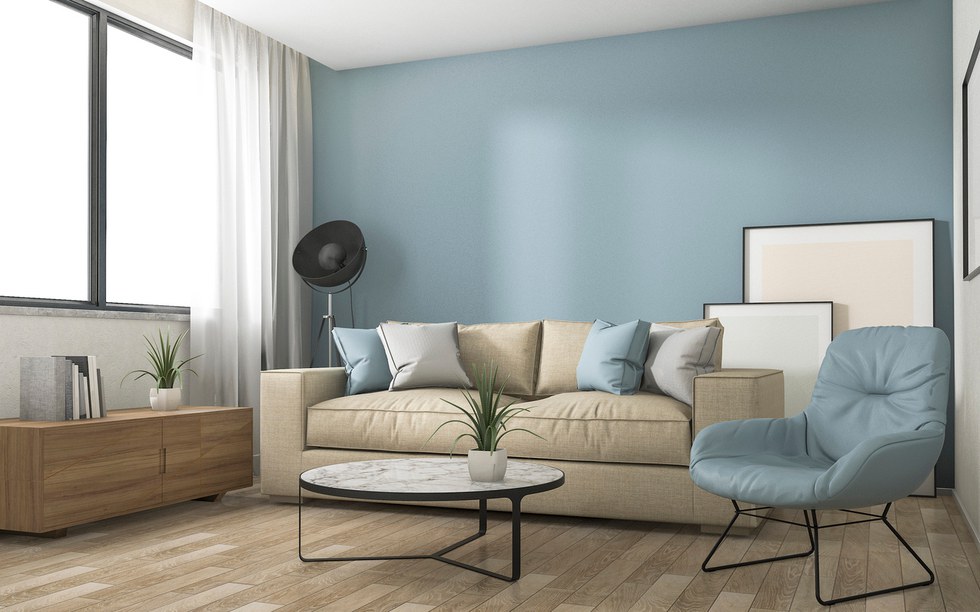 Everyone has experienced how mentally rejuvenating a stroll down the beach or a hike through the forest can be. But those activities are such a small percentage of your life.

The most important environmental psychology is wherever you spend the most time, meaning your home and immediate neighborhood.

Little things, like getting rid of clutter, soothing wall artwork, or gentle lighting, can play an enormous role in your mental wellbeing.

If you have a yard, what do you picture being there that would bring you daily peace?

If you’re debating where to rent or own, consider the aesthetics of the block you live on, beyond just your home itself, because it’s going to inform your mood for good or bad every time you walk out your door.

Venus Retrograde Will Start Its Journey In Libra On Halloween...

The Healing Journey: Signs That Show Healing Is What You...

Planetary Archetypes And The Influence They Have On Our Lives

Integrating The Cosmic Light Codes Of Awakening with the 8-8...

Some Psychologists Think That ADHD & ADD Sufferers Might Actually...

Astrology Of May 2019 – Calming Energies For Slow Transformation

Prepare For A HUGE ENERGY SHIFT...

How Hard The Air Zodiac Signs...

How Astrology Influences Our Hopes And...