Home Spirituality The Golden Rule Of Karma: The Law Of Effect And Cause 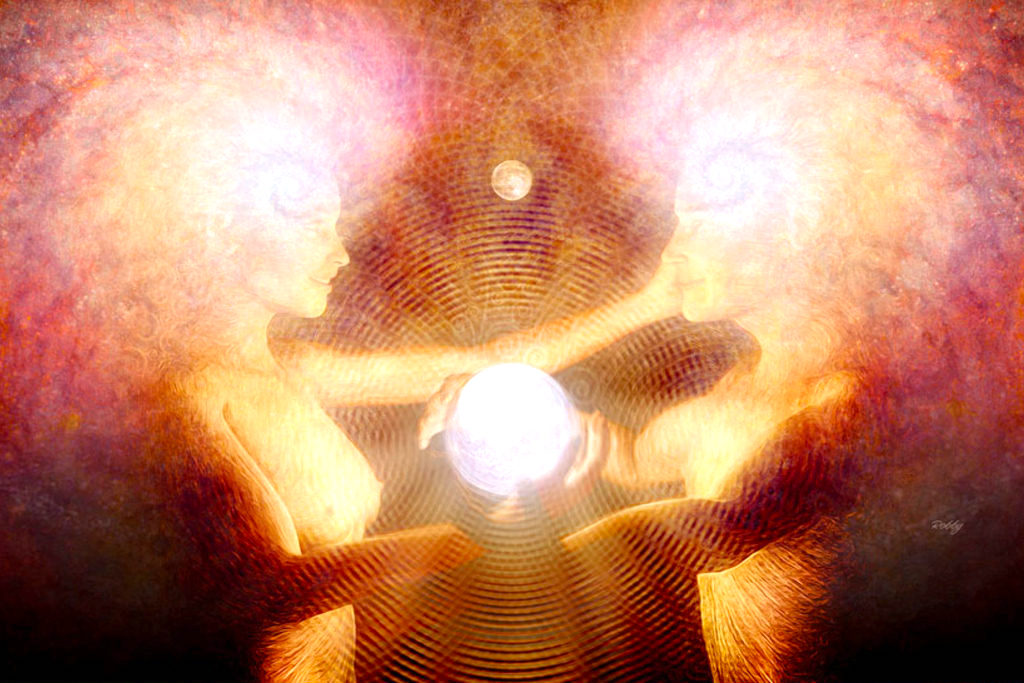 Karma is often mistaken as fate. It is also mistaken to be a punishment by an agent — an external being.

If anything, we create karma ourselves. It is the sum of the consequences of our choices—a result of our daily decisions.

A drastic change in life or in our way of reacting is often thought of as bad results of our bad doings. We believe that hurting or deceiving someone can result in bad returns. This also includes being selfish or having a bad thought with no foundation.

Thus, we experience things going wrong for all our negative actions. It does not matter when we have committed them.

But we should know that only negative acts do not result in karma. It’s not a return gift that is weighed on the balance scale. Even positive actions, thoughts, or joyful moments add up to a return in life. One could also call it positive karma.

The word’s association to negative returns has to do with human behavior. It is to think back on the adverse effects. Because hurting others or being hurt oneself becomes a bookmark in memories. Much more than joyful or pleasant moments.

What Is The Meaning Of The Word Karma?

To understand karma, one has to understand energy. Energy is an everlasting presence around everyone and everything. The concept lies there itself. Every action we carry out has an energy that is produced from it. Hence, interacting with our surrounding universe, we create bad or good energy.

Karma has a translation that is literal and precise. It simply reads as a concept. It has to do with the creation and collection of all “verbal, mental and physical actions.” When every action makes an energy web, it results in situations. Thus, the concept of karma has to do with the type of situation and the solution. Because one often does not realize the actual damage of one’s actions. Or when one acts wrongly with someone.

The reception of such energies may differ from people to people. It’s a simple concept. This is why humans more than often react similarly when one goes through similar situations. When one experiences both sides of a coin, one creates empathy for other people.

Then one empathizes with another’s feelings, as well as understands the reactions that follow. The compassionate heart is a result of learning compassion.

What Are The Causes & Effects?

The laws of effect and cause, the law of karma, is a simple concept to understand. We should understand our actions’ spectrum. Because it is all, in the end, one’s responsibility for one’s thoughts and attitudes. Of course, the laws mentioned are the same. It is like understanding and balance, in the same boat. None survives without the other.

They are all about receiving feedback for one’s actions. It is about experiencing first hand the causes of one’s output. Perhaps, this is the easiest way one can understand the impact of one’s wrongful actions.

What Is Karma’s, Golden Rule?

Everything discussed so far also includes positive feedback from energies. Or one can simply call it positive karma. So what if joy does not mark one the way bitter moments do? Every action that lingers with goodness, and produces good energy, is positively returned. This surrounds one with positive magnetism. And produces happiness around one.

The Golden Rule is a moral principle. Or one could call it ethical teaching. It is about reciprocal ethics. It means that one should treat others around the way one wants to be treated. One must not treat others how one wouldn’t want to be treated. Whether it is positive or negative, it depends on one.

Every religion and tradition has some reference to Karmic teachings. There are also explanations in psychological, economic, sociological, and philosophical perspectives. “Love thy neighbor as thyself” is the sociological understanding.

\It is about empathy in psychology. Economically, society does not exist without reciprocity. And in philosophy, it is about counting everyone around like “I” and not “they.”

So what is the golden rule? That it implies to both, positive and negative. That we must assume responsibilities for the future by planning, with no pressure on destination or acts. Signs, Symbols, Synchronicities: The How, The Why, The What’s In It...

How to Exit the Matrix in 6 Simple Steps?

Loving Without Attachment: 4 Of The Best Ways To Love Unconditionally!