It was a summer night in 1862 when Louis Swift and Horace Tuttle saw the comet streaking across the sky for the first time in their lives, independent of each other and three days apart.

The comet would later be called the ‘Swift-Tuttle comet’, after the two astronomers that identified and put a name to this peculiar marvel of a celestial body.

It was only 130 years after that first sighting, in 1992, that the comet reappeared, passing by us a 180 million kilometres away. That’s been the Swift-Tuttle comet’s closest pass with Earth yet, as it moves along an orbit that wedges into our region of the Solar system.

Every hundred and thirty-odd years, it zips past us at 150 the speed of sound, leaving a massive trail of ice, space dust and meteors on its tail.

The debris field of the comet is wide enough for us to spend weeks inside it, Space says. 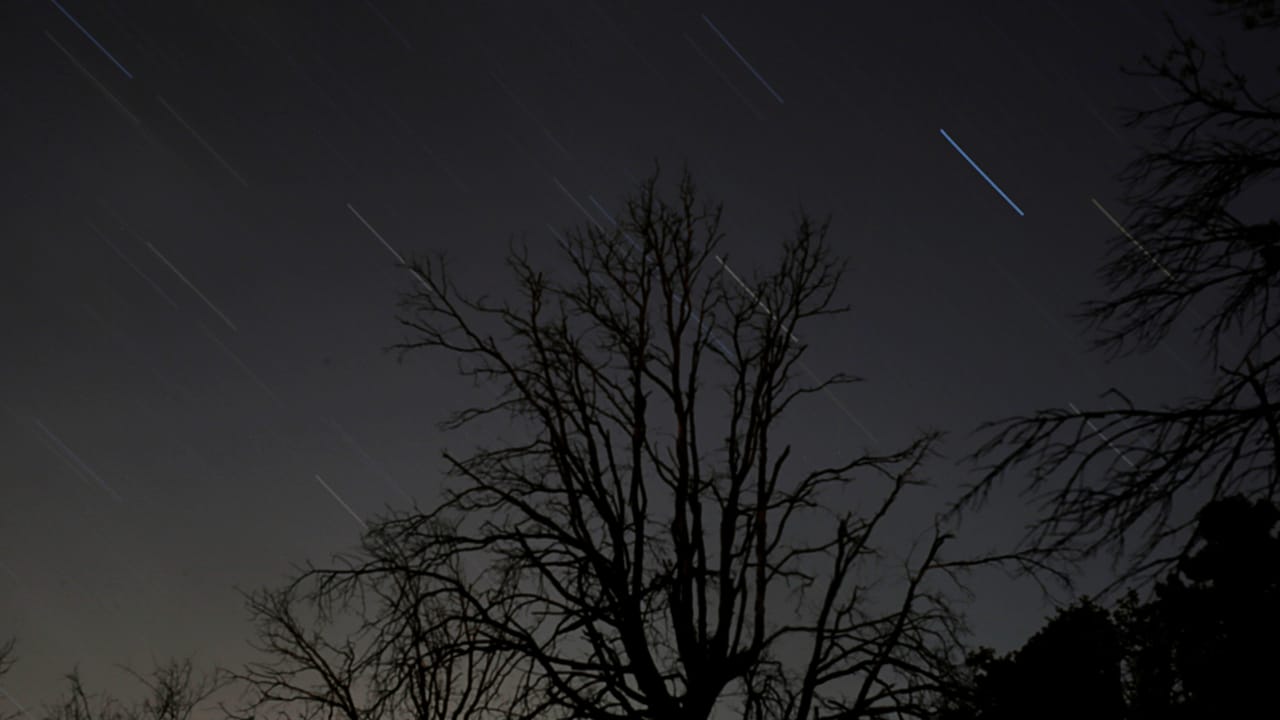 The Perseid meteor shower as pictured over Madrid, Spain in August of 2016.

While the ice and dust are out of sight and mind to most of us Earthlings, the meteors make for a stargazer’s fantasy. It draws millions of eager eyes in an annual meteor shower called the Perseids. These meteors share a common origin, the Swift-Tuttle comet, and look as if they all originate from the patch of sky.

In the case of the Perseids meteors, that patch of sky is occupied by the constellation Perseus, lending the phenomenon its name.

When in space, these debris are called ‘meteoroids’. If any of them make it to the surface of the Earth after passing through the atmosphere without burning up, they are titled ‘meteorites’. On reaching the Earth’s atmosphere, if the debris starts to burn, appearing bright and visible, we have ourselves a ‘meteor’.

The Perseid meteors strike the upper atmosphere at speeds nearing 60 kilometres per second, according toNASA, heating up by friction, and disintegrating in flashes of light that we see as shooting stars.

When to see the Perseid meteor shower?

Astronomers predict the highest sightings on the midnights of 11 to 12 August, and 12 to 13 August, as the Earth pushes through the densest of Swift-Tuttle’s debris clouds, NASA reports.

The best time to view them in India is midnight of Sunday, 12 August. This happens to be one of the best years to view the Perseids, courtesy of an early-setting New Moon, its only bright competitor in the otherwise dark sky. 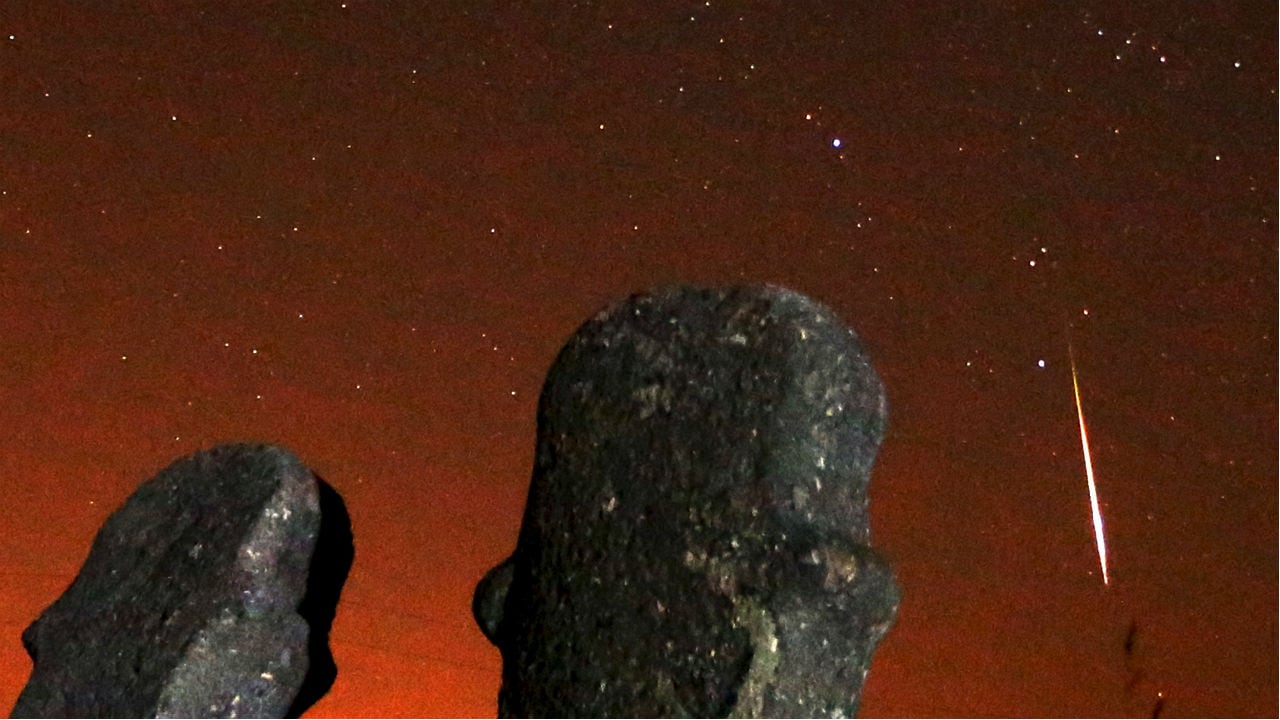 Where to see them

The best views of the meteor shower are likely far away from city lights, with a clear sky above you.

If priorities, sleep or the weather don’t favour a viewing, here are three live broadcast of the Perseids to keep FOMO at bay:

1- NASA’s Meteor Shower Facebook page, going live from its camera at Huntsville, Alabama at 7.30am on Monday, 13 August.

2- It is also available on NASA’s Ustream.

3- Slooh is an astronomical robot telescope service that will also be streaming the peak hours of the Perseids shower, starting at 2:30 am on Monday, 13 August running for eight hours.

How to see them

Unlike the partial solar eclipse this week, no safety equipment or telescopes are needed to view the Perseids. Stargazers will be treated to at least 60 meteors an hour at its peak this year, astronomers predict.

Your eyes can take up to 30 minutes to adjust to the dark, NASA says.

Do make room to accommodate that in the viewing party you know you ought to be having. The Essential Guide To Energy Healing: 6 Key Points That You...

The Daily Struggles Of An Empath That Go Completely Unnoticed By...

If Two People Are Destined For Each Other, They’ll Find Their...