Home Consciousness This Is How Buddhists View Life After Our Death 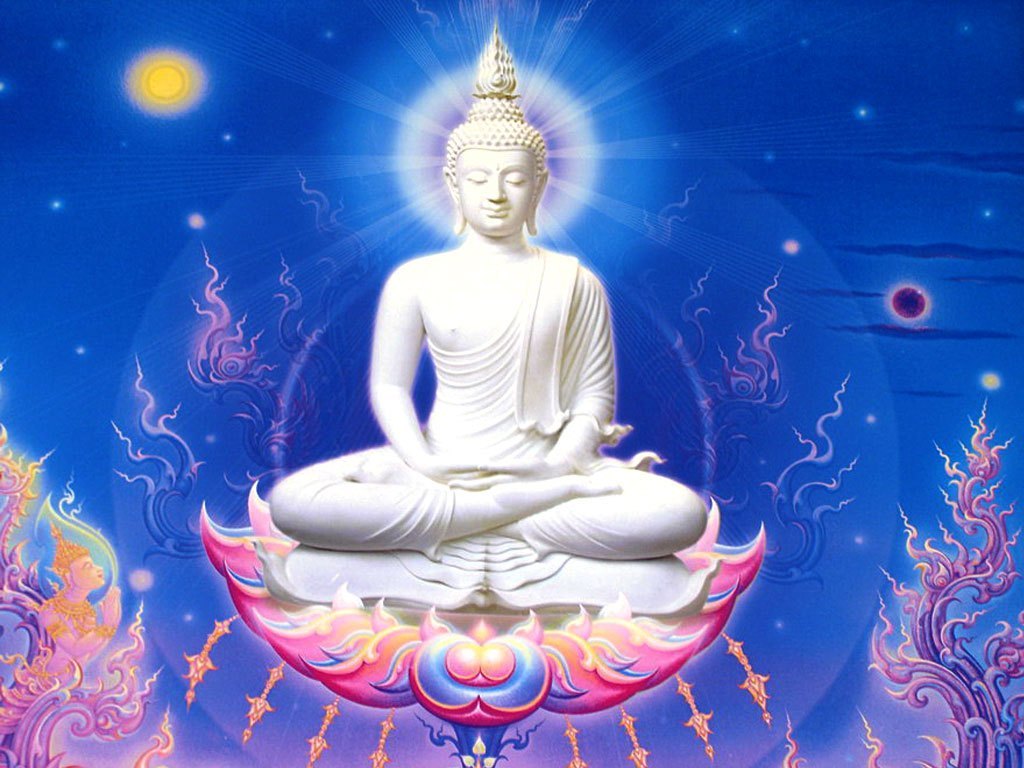 Religions all around the planet have their own belief systems in reference to death and the afterlife. And just like any other religion, the belief system that Buddhism in this regard is distinctively beautiful.

As per Buddhism, all of us live in an eternal cycle of birth, life, death, followed by subsequent rebirth. Buddhists are of the belief that death is not the end, it is another phase that is part of a process that is infinite.

Buddhists are of the belief that death is merely a physical act, which is in reference to the brief mortal body of human beings. Even though all of us would probably like to inhabit our physical bodies forever, just like everything decays and dies, our bodies are no exception to this.

This cycle of rebirth is called samsara. It is this progression that transfers the energy of the lives that we have had to change its place. That is, to transform from the body upon our death to another form or body.

Several religions focus on sustaining positive lives in order to ensure a good afterlife. Buddhism is no exception to that.

With every good deed, the development of wisdom and concentration and enlightenment of our souls, we will be greater with every subsequent life.

Positive deeds will safeguard that we would have a much better rebirth. And conversely, negative actions would pave the way for the very opposite.

After realization of true enlightenment or Nirvana, we will be able to break off from the confines of samsara. But for enlightenment, Buddhism preaches the acceptance of the Four Noble Truths, which will lead to our awakening to reality.

The very same philosophy about committing good deeds and positive thinking in order to progress is the same as the belief system for karma. It is with doing good to others and progressing positively that we inculcate good karma.

Conversely, bad acts and leading lives with negativity will lead to bad karma, which will hinder the progression in rebirth.

Gautama Buddha always told his pupils to never fear death, for death was the stepping stone in order to attain enlightenment.

As per Buddhist beliefs, the individual is reincarnated into a realm after death, that is – heaven, hell, human, animal, Asura or hungry ghost. Their karma is the deciding factor of what one becomes post-death, but these forms are not the permanent places of their existence.

When Lord Buddha talked about death, it was perhaps to get us cleanse our bodies, minds, as well as spirits. He also expressed the importance of not fastening to material things in life.

So, Buddha encouraged everyone to accept mortality. It is just another phase which would lead to the ultimate goal, which is Nirvana.

If you are fascinated by the Buddhist idea of death, share this article with you friends and family and fascinate them too. The Decade-End New Moon/Solar Eclipse Combo Has Positive Breakthroughs For All...

Are You Ready To Trudge Through The Last Mercury Retrograde Of...

What Is The Difference Between Being An Empath And Being A...