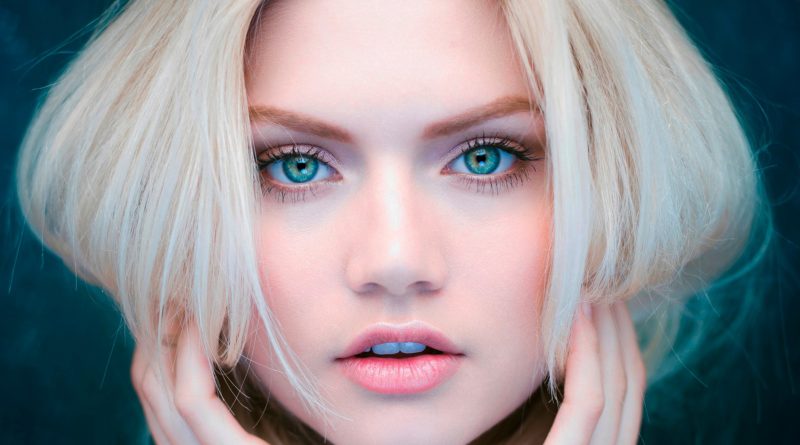 A new study shows how men’s brains are geared towards selfishness, and women’s brains towards kindness.

You know how women are generous goddesses who would do anything for their friends, family members, or strangers on the street? And how men are simply… not like that?

In a series of behavioural experiments that often involved making decisions about whether or not to share money, neuroscientists examined which areas of the brain activate when “prosocial” (unselfish) decisions are made, as opposed to when selfish decisions are made.

Within a test group of 56 men and women, they found that the stratium (the brain’s reward centre, which administers a delicious dopamine hit for “correct” behaviour) responds much more strongly in women when they make “prosocial” decisions than when men do so.

Intrigued, scientists then performed a second experiment in which they neutralised the stratium using medication that inhibits dopamine release. They found in this instance that women suddenly began to behave much more selfishly, and men became more generous.

This was a surprising finding, with lead researcher Alexander Soutschek commenting in a press release that the results “demonstrate that the brains of women and men also process generosity differently at the pharmacological level”. He pointed to the need for further research, and for the need for neuroscientists to “take into account gender differences more seriously”.

Now, before all the dudes reading this think they’re off the hook and can’t help acting in their own best interest, note that all this might have a cultural basis rather than a biological one.

Soutschek said it was unlikely the differences between men’s and women’s brains existed inherently, and were more likely the result of ingrained social attitudes.

“The reward and learning systems in our brains work in close cooperation,” he said. “Empirical studies show that girls are rewarded with praise for prosocial behavior, implying that their reward systems learn to expect a reward for helping behavior instead of selfish behavior.

“With this in mind, the gender differences that we observed in our studies could best be attributed to the different cultural expectations placed on men and women.”

Top 10 Foods For Raising Your Vibration

Why Twin Flames Are Missing Each Other?

How The Lunar Cycle Affects Women