Having sex with a partner in a lower vibration, as in for example a 3d person, who lives in 3d and has not awakened to stage 5, you will ALWAYS lower your vibration, no matter what you do. You can higher your vibration daily with exercises, releasing old patterns and habits, eating healthy and changing your mindset or even your blue print (The souls ID). Having sex means literally SHARING souls vibration and chakras. During sex, your chakras align with the 3d person, or the person in a lower vibration, what you get is an immediate energy change inside of you and your whole being, in a lower state, females are the receivers of energy, men the givers. Females might even get sick or drained by having sex with a partner on lower vibration. This can take years to Heal. So know who you choose as a partner! A person in a lower vibration will not resonate higher, because it’s the persons personal state of being awakened and in this state, it will not higher them up. Two souls being in 5d, can higher their vibration together, if their level is the same and their perception and aura vibration. This is what they call tantra, and this is the sex that gives you explosions in the head and a kundalini process. Two people vibrating the same, in 5d! This is my lesson to you about sex and vibration, a partner in 3d and a partner wanting to reach 5d.

THE SEXUAL ENERGY IS BEING PURIFIED

On Earth, there was a great amount of demonic female and male entities connected with and living off of the sexual energy of humans.

As they were working for eons with the main intention of sexual seduction and destruction of love relationships and any attempt of the individual to connect with their own heart and remember the power that True Love holds, they are responsible for many break ups and divorces and also many psychological diseases that have made and still make humanity suffer.

Sexual energy is a pure life force and for these entities it is literally an injection of life whenever they are sucking it off humans.

These demonic entities were also working on a greater plan of programming and brainwashing people through religion, art etc., in a way to basically reinforce the inequality between sexes.

These beings have specific names that people have given them around the world since ancient times.

Using emotions such as jealousy, hate, antagonism, guilt and aggressiveness between couples and between the individual’s female and male side, they were keeping separation and illness going on.

They wanted this because they were also feeding of the emotions that people were sending out.

Forms of energy behind prostitution, seduction, infidelity, pornography, vampirism and deception were often used for their attacks and strategies.

They knew how to manipulate and aim on the low self-worthiness that people believed they were carrying for themselves and in that way they knew how to trap the individual in situations and actions that were leading them away from their true identity and the essence of Love and Worthiness coming from the True Self.

This was resulting in a total dissociation of the individual from the soul and spirit and from trusting themselves, which made them easy victims to their agenda of control.

People affected by this, were led to manic depression and fear and were left powerless in the incarnation cycle, many times were also used as puppets to harm more people and be harmed and had contracts with these entities that kept them under their control.

Humans were caught in eternal loops trying to find soul satisfaction in sexual encounters but never achieving it because it was impossible to do it without the essence of Love that comes from the heart.

Also, sex was used often as a way of gaining power, on the partner and on achieving political or social status.

Thus many were taught the magic spells of sexual energy and were using this kind of technics to have others in need of them.

Behind literally every magic spell there are these kind of demonic entities.

These are forms of magic.

Many call it ‘kinky sex’ but what this really is, is actually a sick ritual full of hidden distorted energies and that is very difficult for people to recognize and be free from because these energies are quite addictive.

People who are cut away from Love, are the usual prey because they become strong addicts.

The message that has come through these days is that these demonic entities are now being removed from the Earth along with their technology and are forced to disengage from the energy of the human bodies that were hosting them.

The energy of the Holy Mother is very clear about this.

The new awareness on the planet cannot and will not hold this kind of energies or anyone with this kind of intentions or habits.

As humanity is being freed and purifies, more and more people are asking for healing and for healthy and loving sexual relationships.

The experience of making love has already and will also be changing rapidly.

Suddenly people are waking up to the Truth and are recognizing what has been going on.

New loving sexual awareness coming straight from the heart will be blossoming.

Respect towards the self and the partner will be established in all sexual relationships.

New advanced loving couples will be created to become great examples for all humanity.

The True magnificence of the sacred male and the sacred female sexual energy will be expressed again on Earth!

Once more the key is for the individual to claim his/her own energy and power and demand blessed, loving and healthy sexual unions in his/her life!

(Leda does also do healings and coaching on sexual trauma’s, connecting you with your inner power, cleansing the sexual chakra) 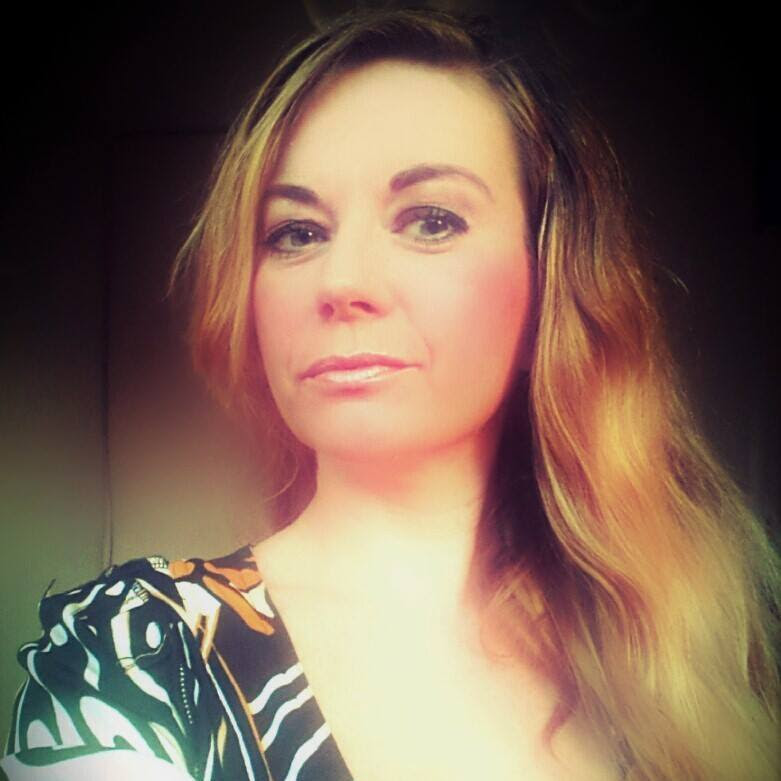 About the Author: Leda is a writer, speaker, journalist, singer, and Coach of the New Energy. She specializes in Add/HSP, twin soul- and soul mate relationships, Energetic Clearance, Self-Mastership, Cosmic Marriage, Self-Love, 5D detoxes on every level. Or how about: Creating a New Life, Trauma-Healings, Mission-Coaching, Karma cleansing, Regression-therapy, and Personalized Meditations. She is an entrepreneur to guide towards a new global shift. She also gives counseling & advice to Institutes and Organizations and researches on many subjects to Global Awareness, Universal Human Rights, Energy-management, Sustainability, Science, Communication, Unification, Health-Awareness and New Ways of thinking.

She publishes awakening, activating and consciousness raising texts and films. Her goal is to shed light to take new paths. She was a pioneer that broke trails in many kinds of areas.

She tries to re-connect you – and every part of the chain – with your Inner voice, Our True Unique Essence of Self-Mastery, Wisdom, Knowledge and Self-Love. Towards a New Earth, in the middle of the Shift. So called ‘New Energy’- As she calls her mission.

3 Things You Will Find Impossible To Hide From An...

Busting The Myth About Female Sexuality

Get Ready For The Lunar Eclipse In Pisces This Friday

For Every Time You Have Asked Me Why I Love...

How Libra Season 2018 Will Affect Each Zodiac Sign’s Love...

We Are Slowly Killing Ourselves By Thinking About Everything…

I Can Heal Water: A Star Child Speaks, Calls for...

5 Ways Your Higher Self Speaks To You

Never Say These 8 Things To...

6 Signs That You Have Found...